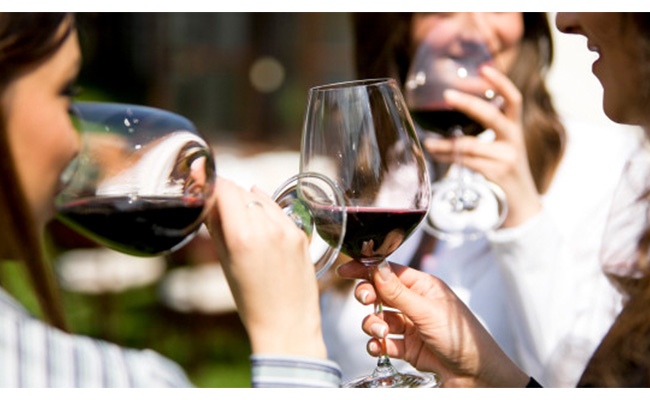 One of the reasons women are increasingly becoming at risk for alcohol abuse is because recent years have opened the way for women to drink in ways which were historically accessible only to men. In short, it has become more acceptable for women to openly drink to excess than it has been in the past. As a result, more women are indulging in risky drinking behaviors.

There are other reasons for the increase in problem drinking for Australian women. These include the fact that women experience depression, anxiety, and post-traumatic stress at rates much higher than men. They turn to alcohol as a way of self-medicating for these problems. The fact that there are so many women who feel the need to self-medicate leads to another source of the increase in problem drinking among Australian women.

There is a perception among women in Australia that there is not as much access to help for things such as depression and anxiety. Women feel the stigma attached to these issues more than men and are looked down upon for seeking help. Thus women feel more isolated as they face these problems. Women are more likely to turn to alcohol (and other substances) for help in managing their lives.

Another reason for the isolation that many women feel is due to the patterns of their drinking habits. Many women begin in their 20’s (or earlier in some cases). They engage in high-risk behaviors such as binge drinking. Though dangerous, this in itself is not all that unusual. But as they transition into adulthood and begin families, many of these women believe their drinking will just naturally slow down. This turns out not to be the case in many instances. It is true that most women stop going to parties and clubs after they start families. But the indulgences of wine and cocktails persist. Due to the feelings of shame attached to these behaviors, they often hide their drinking. The isolation becomes worse and the drinking becomes worse.

There are bright spots in all of this. The news is not all bleak. Since these reports have come to light, there is an increase in awareness of the particular needs of women and substance abuse. More women are finding that there is a world of help available for them. There is a host of treatment options. Dara Rehab in Thailand is a relatively short distance away and offers a full range of treatment programs for women. There are many reasons to be hopeful, especially as more people become aware of the specific challenges women face in getting help for problem drinking.

CLICK HERE to get a Free Confidential Alcohol Rehabilitation Assessment.