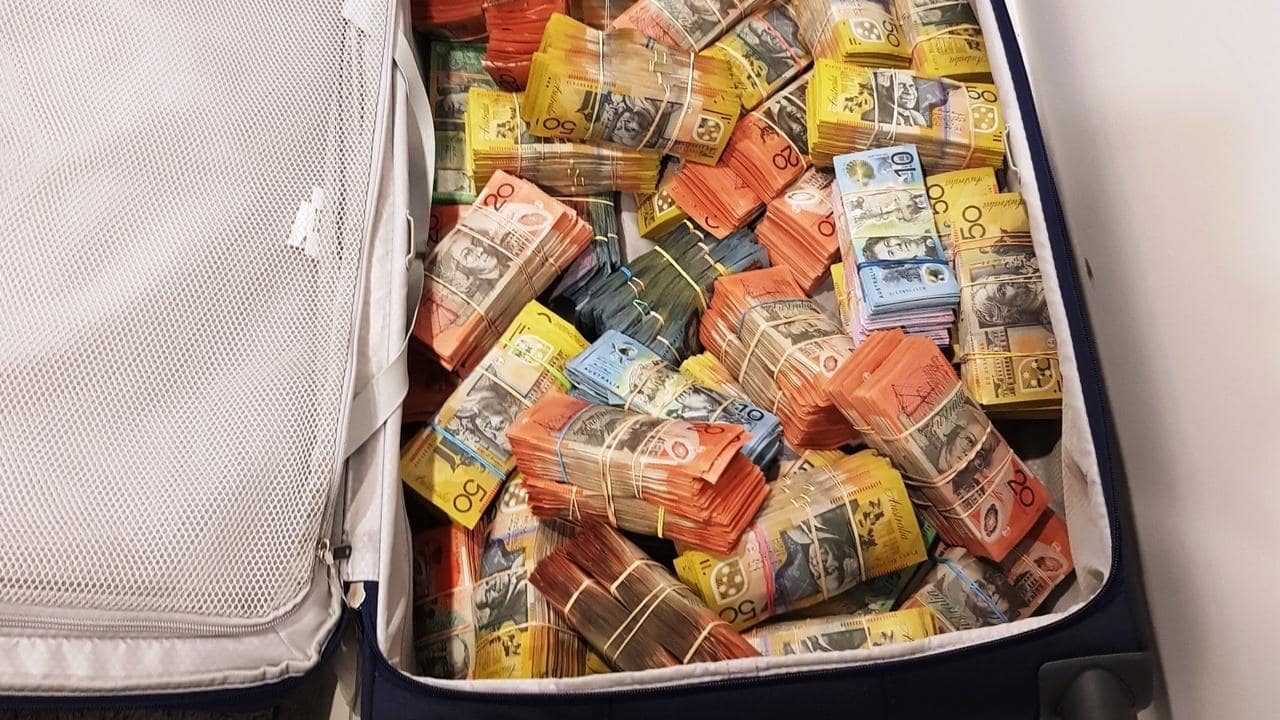 Australia Cocaine Use on The Rise

Drug use is on the rise almost everywhere in the world. Cannabis is still the most commonly used drug, but in Australia cocaine use is on the rise in an extreme way. According to a 2018 annual report by UNODC, the rate of 15-64 year-olds using cocaine has shown extreme growth. This has only gotten worse since that report was released. There is no specific reason why cocaine has gained in popularity though it could be that the price has decreased or access has increased due to the use of and knowledge about the darknet. However, any rise in cocaine use should be a cause for concern, no matter what country it is occurring in at the time.

Currently, Australia is facing a supply driven market with opium and cocaine productions at an all time high. Though there was a peak in 2000 followed by a long-term downward trend in the coca bush cultivation, used to make cocaine, but this ended in 2013 when it increased by 76%. This drove an increase in cocaine sales expansion. Though America is still the largest area of use, Australia cocaine use is quickly catching up. The biggest area of production is still Colombia which accounts for 60 percent of the manufacturing of this deadly drug.

Signs of Cocaine Use

Cocaine is a powerful, addictive stimulant drug that originates from the coca leaf. For thousands of years people have chewed and ingested these leaves as a source for the stimulant effects, but when the purified chemical of cocaine hydrochloride was isolated over 100 years ago, things changed. Originally, even with the purified substance, cocaine was thought to be safe. It was included in everything from elixirs to soft drinks to anesthetic. However, once the addictive properties became better known and understood it became highly regulated. Currently, it is a Schedule II drug, one that is extremely rarely used due to the likelihood of addiction. For the most part, cocaine is misused in order to get high.

The Dangers of Cocaine Use

These issues tend to increase in likelihood if cocaine is used repeatedly or mixed with other drugs. There is no safe amount of cocaine. Though users sometimes believe they can use once or twice or only on weekends and then stop or control usage, this is not true. With continued use, even sporadic use, an addiction is likely.

Though cocaine users may not admit that a problem exists, when it comes time to stop using, they will suffer the consequences. The body is damaged by cocaine use and some of those damages could be permanent, but the sooner a person stops the better off they may be. As with many drug users, the fear of stopping and withdrawal symptoms is what keeps them using. This is even if they want to stop. Unlike withdrawal from many other drugs, cocaine is not as physically intense, but it does come with severe psychological withdrawal symptoms. These can include:

The length of these withdrawal symptoms can vary depending on the amount of cocaine used and for what length of time, other addictions, and any medical or psychological conditions that are present. In some cases, a medical detox may be necessary, but this is usually for extreme and emergency cases.

If you or a loved one has an addiction to cocaine or other substances, then seek professional help. DARA rehab facility with locations in several places in Australia is one of the top-rated facilities available. With locations in Brisbane, Sydney, Melbourne, and Auckland, among others, DARA can help your loved one with overcoming addiction and getting on the path to recovery. This is accomplished through treating the mind, body, and spirit in a variety of ways.

DARA is a luxury, resort style in-patient facility that is both affordable and effective. Using physical activity and proper nutrition, DARA treats the body to help the toxins leave and the body to build back up as cocaine depletes the body of nutrients due to poor eating habits and poor hygiene. Education about addiction helps a person understand what is happening to their mind and body in order to better stay in recovery. Finally, group and individual counseling is provided through highly trained staff to help the individual gain the tools necessary for life long changes.

DARA is waiting for your call 24 hours a day, 7 days a week. You or your loved one deserve the best treatment option available and DARA can provide. Make the call that can change your life for the better.