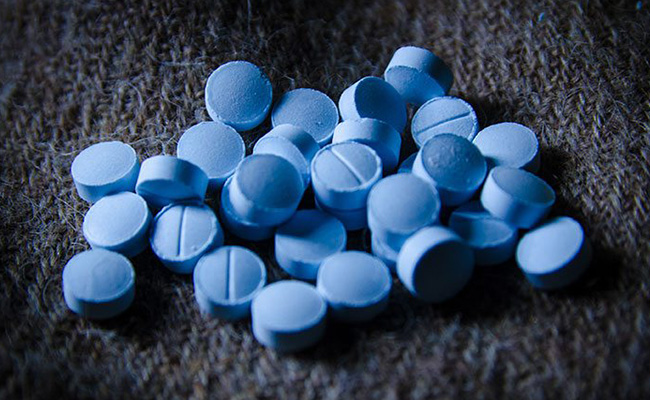 Benzodiazepines, once known as ‘Mother’s Little Helper’ are tranquilizers. Becoming common in the 1960s, these are a class of prescription medications. They are commonly referred to as Benzos. Benzos so common now that they are one of the most prescribed and abused forms of tranquilizers.

Benzos do serve a purpose. They are commonly prescribed for many conditions, but they can also be highly addictive. Treated conditions include anxiety, seizures, insomnia, and even muscle tension. Benzos are also used to relax someone prior to surgery or other medical procedures. They act on the central nervous system to reduce anxiety, relax muscles, and lead to sedation. Benzos come in both short and long acting forms. They fall under the common names of Versed, Halcion, Xanax, Ativan, Valium, and even Librium. They are abused for their sedating effect and often taken without a prescription. While Benzos alone do not typically lead to devastating consequences, when mixed with something such as alcohol the effects can be deadly. 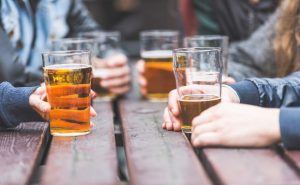 Alcohol is also a commonly abused drug. It generally provides a depressant to the central nervous system when used in large quantities. The problem is that amount may vary from person to person. When alcohol is consumed with other drugs or medication, the combination of the two can be deadly. This is true of a common combination, Benzodiazepines and alcohol. Combining the two often intensifies the effects of at least one of the drugs. Many who use both feel that mixing prescription drugs with a legal substance such as alcohol is safer. Additionally, those with prescriptions to Benzodiazepines may find it much easier to obtain alcohol. This can happen during parties, or simply buying it as an appropriately aged adult. Some studies also show that those with alcohol abuse problems experience enhanced effects from Benzodiazepines. Even more so than those that occasionally drink with the medications.

The risks of pairing these two are varied, but each is dangerous. In fact, there is a warning on all benzos not to combine them with alcohol. Abusing the two substances together is much more problematic than having an addiction to either one singularly, though any addiction is a problem. One major concern is overdose. When someone mixes two central nervous system depressants, there is a risk of overdose on both. This happens due to the system being overly depressed. If overdose occurs there can be major organ failure, breathing suppression, and death. This can occur with a minimal amounts of alcohol when paired with Benzos.

Additionally, reductions in both cognition and physical reactions have been noted. This is dangerous as the person may be unable to think or respond clearly or effectively. Imagine trying to drive when on both substances. Stop lights are easily ignored, and even no reactions to unexpected objects on the road. Your overall ability is impaired. Continued use of the pairings can also cause an increase in mental health disorders. There is also a risk for long term physical conditions that include heart attack, stroke, seizures, and even suicidal tendencies. Most of all, mixing any forms of medication, especially alcohol and Benzos can produce unpredictable effects. There is no way to know what the first or next combination can do to the body. It is better to be safe and use Benzos responsibly.

If you have been mixing Benzos and alcohol, or have an addiction to any substance, then seek help right away. DARA offers numerous centers around the world that are just a call away. Your life is worth saving and your condition worth treating. So pick up the phone and change the world for you or your loved one.