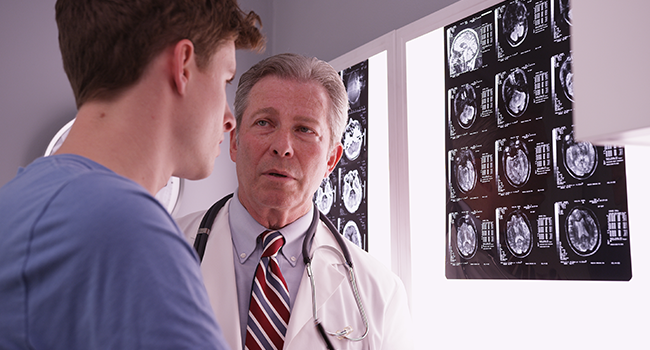 Binge drinking leaves you open to a whole host of problems that are far more damaging than a sore head and a lousy hangover.

What is binge drinking?

Different countries class binge drinking in different ways, but a general and accurate description is the practice of drinking excessive amounts of alcohol in a short space of time. It also applies to the many people who go out with the sole intention of getting drunk.

Why is it considered a problem?

It is now an accepted fact that millions of people the world over binge drink. While this form of alcohol consumption has been around for a long time it certainly does not make it a sensible thing to do.

Many see it as a bit of fun, others feel they will have no problems as it is a once a week ‘event’. Sadly, anyone who thinks along these lines is wrong on all counts.

Drinking large quantities of alcohol in a short space of time and often mixing drinks is the perfect way to feel nauseous. Indeed, vomiting during a binge drinking session is seen by many as part and parcel of their night out. While neither of these ‘hazards’ are generally harmful there are many who suffer black-outs or ‘lose’ large chunks of the evening.

If either of these conditions affect a person they are in no way fit to look after themselves. This leaves them wide open to injury or unwanted sexual attention that they are too far gone to either realise or prevent.

A person who is so drunk that they are not in control of the actions is greatly increasing their chances of injury. While this may be due to ‘messing around’ with friends it can also be caused by falling over or falling into something.

A pavement, road or wall is a lot more solid than your body. These problems are magnified because the drunk is not expecting it and does little to protect themselves until it is too late.

Unfortunately, binge drinking brings out the aggressive and violent side of many. This leads to confrontations that range from raised voices through cuts and bruises to serious beatings. Things often get out of hand with others joining the fray either because they take sides or just happen to be close by.

Drunkenness and aggression are a potent, dangerous mix and many do not fully realise what damage to others or property they are actually causing. That is until they sober up in a police cell with the prospect of criminal charges against them.

Studies have shown that binge drinking increases the risk of psychological problems such as anxiety and depression, and that is just for starters.

A person’s liver is first in line to feel the effects of alcohol. This is where alcohol is metabolized. It must be said that consuming sensible amounts of alcohol generally causes the liver no problems at all, but constantly overworking it by regularly consuming too much alcohol is simply asking for trouble.

Still not convinced binge drinking is bad for you?

We have only touched on a few of the issues that binge drinking can create, but there will be many who still feel it is a risk worth taking. For those with that opinion please consider this:

Any person who regularly partakes in binge drinking is causing potential brain damage at a faster and more severe rate than a chronic alcoholic does.

This is because once a binge session is finished the toxicity created in the nervous system causes massive amounts of glutamate to be released. This release over-stimulates the brain and causes damage, failing that it simply kills of brain cells.

The story does not end there though. The brain damage described above is not simply a one-off event. The more a person indulges in binge drinking sessions the more the process repeats itself.

Enjoy a drink, but please enjoy it sensibly.