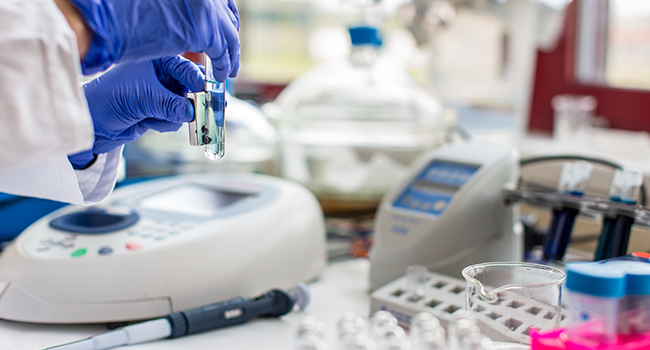 The term “Designer Drugs” is a very alluring one for substances that are anything but. Many younger users may know these as “Club Drugs”, but whatever you wish to call them they carry untold and unknown dangers.

Let’s see what they are, what they offer, and why those who take them really are swallowing a slice of the unknown.

From these findings different types of drugs have been created using chemicals that in the main can be legally purchased. The result is a concocted drug that produces similar effects to renowned illegal substances such as cocaine, marijuana or morphine, but chemically they are structured in a totally different way.

Many will know of Ecstasy (MDMA), Acid (LSD) and methamphetamines, but perhaps not so well known are “bath salts”. These are a group of drugs known as cathinones which are a type of amphetamine (Speed-like pills).

They generally come brightly coloured and in packages that have a whole host of innocuous sounding names.

They are also clearly labelled “not for human consumption”. While this statement is obviously ignored by many recreational drug users perhaps it should not be!

Designer manufacturing facilities – They are not:

It should come as no surprise that these drugs with such an appealing ‘umbrella’ name are made in hidden and remote locations or in rented accommodation where any deposit and monthly rental will be paid in cash.

The workers are generally addicts themselves and those involved in the production of these drugs will certainly not be seeking health and safety certification.

It is also very important for users to understand that although general guidelines for production will be followed there is not set ‘recipe’ in terms of the chemicals used or their quantities.

What this means is that drugs produced by different ‘laboratories’ and down to each different batch will vary in strength and effect. The reality here is that each time a user takes one of these drugs they have no idea how strong it will be or how it will affect them.

These designer drugs are generally broken down into 3 major categories:

There is no apology for repeating the fact that these designer drugs are NOT designed to a standard, across-the-board strength. This means that a user experience can vary each and every time.

Dependent upon the type of drug taken you will feel exhilarated and completely relaxed. There will be long periods where sleep is off the agenda and food is not on the menu. Many will experience a partial or total loss of memory and a general feeling of detachment from their surroundings and those in it.

The above affects will appeal to many, but please bear in mind there is also a good possibility that hallucinations, paranoia and panic attacks could well be yours while others react in an aggressive manner.

These mind changes very often accompany potentially dangerous physical effects. Think slurred speech, nausea, blackouts, seizure and worrying swings in blood pressure. While most will get through such unwanted symptoms it is important to bear in mind that they can cause coma and even death.

If the unfortunate situation arises where you need to seek medical assistance things are not straightforward. Because you do not know exactly what chemicals have been taken medical staff need to carry out a series of tests to establish traces of different chemicals and levels of toxicity.

Some chemicals are far easier for them to trace than others, and various chemicals do not show on the standard screening procedures the majority of emergency departments have in place. This means there is a high possibility that essential treatment will be delayed until the true cause of your problems is established.

Designer drugs – Not designed with your safety in mind:

Please understand that dabbling with these drugs is akin to gambling with your mental and physical health. In the short term you may well only suffer a bad trip or an extended visit to an emergency medical facility.

But, no long term studies have yet emerged as to any potential lasting damage these chemicals are causing you.

Those considering use, or ‘novices’ will no doubt have heard ‘amazing’ stories of how good these drugs are, and may well be ‘right up for it’ in terms of experimentation, but for your own peace of mind and health please resist the temptation.