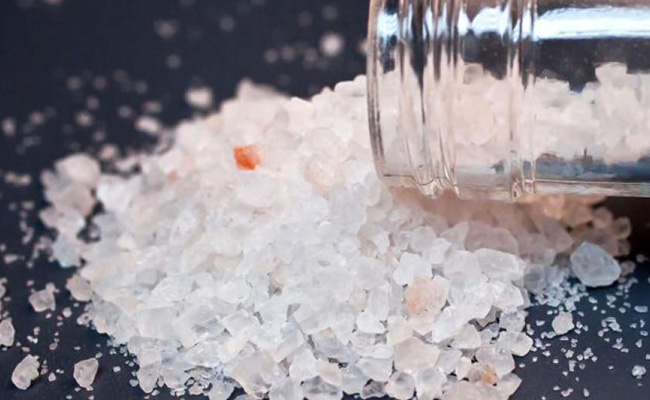 Designer and Synthetic Drugs. As if the long list of dangerous and illegal substances was not enough. There is now a whole host of synthetic chemicals which have flooded the Australia in recent years. Many of these substances have already established a foothold in the United States and Europe. Frequently lumped together under the name of “bath salts”. These synthetic and so-called designer drugs go by names like kronic, K2, spice and flakka, to name just a few.

These chemicals are synthetic compounds manufactured in China and Pakistan. They are designed to mimic the effects of more popular but illegal substances. Since the chemicals have not come under regulatory scrutiny, they are technically legal.

Collectively, the designer and synthetic drugs are meant to induce similar effects as cocaine, methamphetamine, and LSD. Since they are not tested or regulated in any way, their effects have turned out to be disastrous in many instances. There are numerous cases of young people committing suicide while under the influence of some of these drugs. The overall health effects are largely unknown. What is certain is that all of these synthetic drugs have proven to be dangerous to users and to the public.

The United Nations office of Drugs and Crime has taken notice of these synthetic drugs. The UNODC reported that there has been a “multitude of new psychoactive substances” that have emerged across the world in the last five years. They also stated that these drugs have spread rapidly as they find increasing markets worldwide. This same report stated that over 3000 new chemical substances has emerged to compete with illegal drugs which are difficult to obtain and are expensive. These synthetic designer drugs are also specifically engineered to circumvent existing drug laws and regulations.

Control of these substances is difficult. As one chemical becomes known and comes under regulatory scrutiny in any given nation, the manufacturers are able to alter a small part of the chemical makeup of these chemicals and render them undetectable again. This makes any kind of reasonable understanding of the chemicals impossible for the time being.

The nightmarish scenarios associated with these drugs are numerous. Cases of suicide and bizarre acts of violence have been attributed to the use of these drugs. The overall effect of most of the designer drugs is a combination of aggression, hyper-stimulation and hallucination and this is potentially deadly. Since these chemicals are not regulated, they are easy for young people to obtain. For this reason, younger people have been the victims of these drugs.

Education seems to be the most effective way of combatting the use of these chemicals. An untested and chemical is simply dangerous. No matter the how “legal” the drug may be, it is an unknown and unregulated mind-altering chemical and should be avoided.

The simple conclusion regarding designer and synthetic drugs is avoid them. There is no such thing as a safe drug. Even aspirin has side effects and to imagine that a chemical designed to induce intense stimulation and hallucinations is safe is just not reasonable.