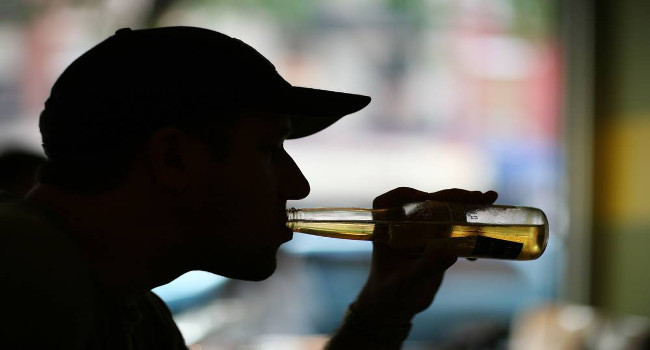 Are you worries that your drinking has become a problem? Or maybe it is someone else that you are worried about? Either way, drinking problems usually manifest predictably.

Below we will detail some of the common signs that appear when someone has a drinking problem and also how you can deal with it.

Although there are many ways that the signs of alcohol addiction can show themselves, there is one main warning sign that appears in most situations. Regularly drinking more than 2-3 units of alcohol each day is the most common sign, however, most addicts will drink considerably more than this. Drinking this amount every day can be seriously damaging to a person’s health.

10 Common Signs of a Drinking Problem

Let’s take a look at some of the most common signs you can look out for.

Having others express their concerns can be far clearer than self-reflection. People addicted to alcohol will always make up excuses about their drinking habits, whereas their loved ones will see it much more clearly.

If you are craving alcohol and becoming distracted easily it is a clear sign that your body is becoming dependant on alcohol and needs to find more to stave of withdrawal symptoms.

Drinking as a coping mechanism for problems you face will often lead to a person drinking more and more. This is because it will only offer temporary relief, however, in the long run it will only make the problems worse.

If you are trying to cut down on alcohol but failing; this is a sure sign of a drinking problem. The inability to cut down or stop completely is a strong sign of dependence.

Dishonest or secretive behaviour in relation to your drinking shows that a person is aware that they are drinking too much but feels the need to hide it from those around them.

Physical deterioration and weight loss can occur from heavy drinking. Also a person’s attitude towards their appearance will likely change in that they care less about how they look.

Blackouts are a common feature of the “binge drinking” culture and are also a sign that too way much alcohol has been consumed which has in turn caused the brain to stop functioning its memory section. If this has happened to you then you are certainly drinking too much.

When someone starts drinking in the morning it will soon become hard to stop this routine and you will find that you need alcohol just to start the day after a while.

Often, a person will start to suffer financially as they are spending all their money on the next lot of drinks.

Small accidents at home or frequent mistakes at work are likely to start occurring when someone has a drinking problem.

Knowing the above signs should allow you to help yourself or a loved one combat their addiction before it gets too out of hand. Early intervention is the best way to ensure that someone does not become a hardened alcoholic at which point it can become a very hard addiction to beat.