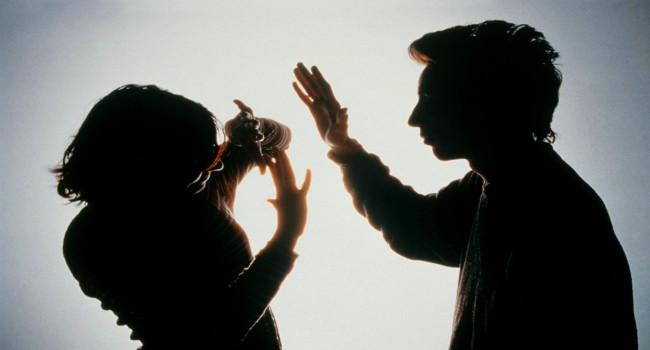 I think it would be hard to find a couple in a relationship who have never been in an argument. But how far an argument goes and whether it escalates into more than an argument, such as violence, can depend on a number of factors.

Some of these depending factors include:

A previous study funded by NIDA at youths who had been admitted to the emergency room due to a violence-related injury. The study found that not all drug use will necessary lead to violence and not all drug use will lead to the same type of violence. The study specifically looked at whether the violence was between dating couples (dating violence) or those who were not in a relationship and also, what impact, if any, different drugs had.

Dating Violence can be described as a romantic relationship where there are signs of abusive, controlling and aggressive behavior. This can happen in all types of relationships – straight or gay, and can include physical, verbal, mental or sexual abuse, or a combination of these.

The team conducting the study found that of the people admitted to the emergency room for a dating violence related injury, the majority of them were females. The team also found a difference in the types of drugs that were taken before a dating violence incident, compared to a non-dating incident.

For example, there were many youths who had mostly consumed alcohol on its own or mixed with marijuana in non-dating incidents.  Alternatively, a lot of dating violence incidents were due to people using prescribed sedatives or opioids.

The study showed that there can be a wide range of drugs involved in violent relationship incidents and that women were more likely than men to be the ones on the receiving end. The types of drugs used may also differ depending on the situation. For example; being out in a bar or club compared to being at home.

More research is needed to find out how different drugs react differently and make a person more aggressive or less so.

Understanding more about this subject, and how substance use and gender factor into relationship violence will help health professionals to develop better programs for teenagers and youths who may be prone to end up in violent situations.

If you or someone you know is being hurt physically or emotionally, please refer to the resources below.