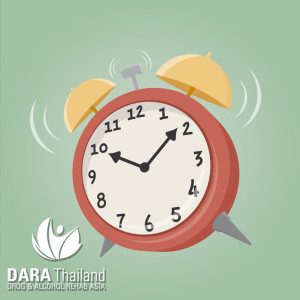 Flakka, a dangerous new designer drug making its way into several U.S. states and abroad is sounding an alarm because of its highly addictive nature and the life-threatening behavior it causes. The drug can be consumed by swallowing, by injection or by means of an e-cigarette. It can result in rapid rise in body temperature, severe anxiety and paranoia, extremely violent behavior and a sensation of extraordinary strength. Flakka is made from a synthetically derived compound made from the khat plant, found in parts of the Middle East and Somalia. Suspected suppliers from China, Pakistan and India often deal in online operations, which opens the door to repackaging. By the time Flakka hits the streets, it may be combine with other addictive substances, such as cocaine or heroin. Reported so far in Florida, Texas and Ohio, incidents involving Flakka have endangered the users themselves, law enforcement officers and innocent bystanders.

Effects of flakka include physical and emotional trauma

Experts have labeled the behavior associated with the use of flakka “excited delirium.” Flakka floods the brain with dopamine, quickly awakening pleasure centers and creating a state of euphoria. The effect is similar to heroin or cocaine. The user becomes psychotic and experiences an adrenaline rush. With the rise in adrenaline comes a false sense of physical invincibility.  Flakka use has resulted in incidents of uncontrolled behavior, such as a man who tore off his clothes and tried to break down a police station door. In another case, a man impaled himself on a fence while attempting to jump over it. Flakka can cause changes in heart, brain and kidney function. Risk of a heart attack or stroke is high, and kidney damage can result in the need for permanent dialysis. Side effects are intensified when flakka is used in conjunction with other drugs. The street name for flakka is “gravel” because of its appearance.