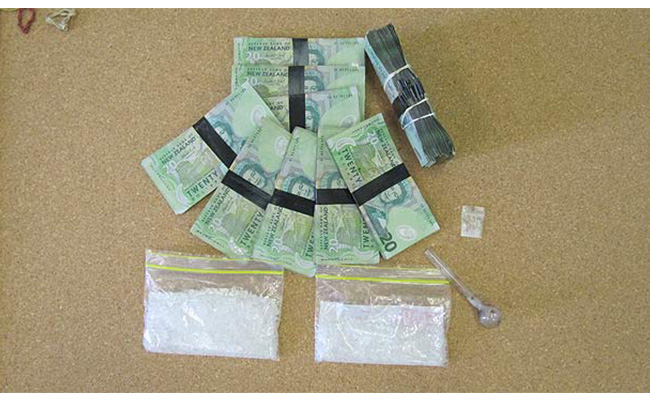 Meth In New Zealand. Methamphetamine use is a dire problem the world over and New Zealand has not been spared the scourge of this drug. And the addiction issues which come with it. As elsewhere in the world, the relative ease at which meth is manufactured has led to its rise as an illegal recreational drug. Especially among young people in New Zealand.

The presence of gangs in cities such as Hamilton along with the ubiquity of the drug has served to make young people unfazed by attempts to warn them off of using meth. Students in Hamilton, for example, walk right passed anti-drug posters with before and after photographs of other young people who have gone from young, beautiful photo models to blistered ad hairless wrecks. Young people do not seem to find any horror in these images at all.

Much of this has to do with the ease by which young people come across the drug. Methamphetamine is easy to make in home labs. It is “cooked” in kitchens using mostly household items. It is therefore so easy to find that young people see nothing particularly dangerous about it. They attend parties where the drug is widely available. And for many of the young people who “casually” use the drug, it seems like there is little to fear. However, this is the slippery slope to addiction that so many young New Zealanders are falling into every day.

In 2016, law enforcement officials reported that they had seized twice as much meth in New Zealand than the year prior but that they have not diminished the availability of the drug. Again, it is so easy to manufacture in home labs that to put out one fire simply leads to the outbreak of two more. A recent figure showed that 138,000 people in New Zealand are using meth in some form or another. That is the population of Tauranga, or the cities of Napier and Hastings combined.

There is no such thing as a casual user of methamphetamine. It is one of the most highly addictive substances known and the effects of meth are devastating. As users experience the high and rush that makes the drug appealing. They quickly begin to experience paranoia and even hallucinations. The physical appearance of meth users declines so rapidly and dramatically that it is difficult to not recognize a meth addict. Their teeth decay and fall out. They often have sores and abscesses on their skin and face. It is an altogether ugly and devastating drug.