Sep012019Sep192019
Articles, Understanding Addictionfamily advice
Today, on Father’s Day, we’re sharing an email we received from one of our client’s dads. He wanted to share his experience, from his own unique perspective. Making the good point that much of the time it’s the family members who do the research, find the rehab and even pay for treatment. He hopes by sharing his experience, it helps other people.

We had no idea

We live in an Australian country town which is where our nightmare started 4 years ago. Up until it did our daughter Sharon* then, at 30 years old, had been a fully employed caring person.
At that time we noticed her decline but assumed it was an issue with depression and anxiety so we encouraged her to see her doctor who then referred her to a psychologist.
The psychologist visits did not seem to help. We were still under the impression that it was an anxiety issue.
So, now over a year or two had passed and we had made no headway along with her increasing mood swings, damaging her vehicle and missing money from our home.
The group of people she was associating with were not of a good nature so we believed her actions were due to the company she kept. We were still totally in the dark.

A person we knew quite innocently asked about Sharon’s crystal meth addiction. She told us her nephew showed the same symptoms and wanted to know how we were coping.
We were stunned. But, once we were confronted by the words, things started to fall into place.
At home we confronted Sharon and she replied she was using meth was, but ‘it was not a problem’ and she ‘was not an addict’.
We were shocked. We were aware of a local meth problem in what is now endemic in all areas but assumed that this had been addressed by her doctor and the psychologist.
However, can you believe that despite the help we had been seeking, at no point in the last two years had a doctor or psychologist suggested a drug test?

We encouraged Sharon to move back home. My wife and I sought help from government addiction services, but this proved to be futile. We were at a loss and totally out of our depth.

By this point, she had been stealing from us for over 2 years. We were up at night every night worried she would drive on drugs and hurt herself or somebody else.

There comes a time when a decision you have to make is the last thing you ever wanted to do but it had to be done. I told Sharon she had to go and I would not have any contact with her from this point on.

Days went by and in her absence, we researched and believed that a 24/7 situation away from here would be the best for her if she would agree.

It took two weeks – that felt like a lifetime. But, she asked to come home. She admitted her addiction and she wanted treatment.

We contacted DARA Rehab and spoke to Martin who was the first helpful person and who fully understood Sharon’s problems and needs.

We spoke to Sharon and she agreed to go to DARA Rehab for 3 months. Once the decision was made, they made it possible to get her there very quickly.

She spoke to us daily on Skype informing us of how much she is enjoying getting her life back and how well she was doing.

We also spoke to Martin who made himself readily available in regards to Sharon’s progress. 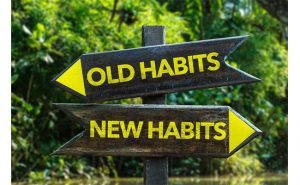 At the end of the 3 months, my wife and I went to DARA Rehab to discuss any ongoing concerns and to bring

Sharon home. Sharon came home as the person she always used to be we were all very happy, her determination

to succeed was back and she was determined to move forward.

After treatment, she kept in touch with DARA Rehab once a week. These regular talks with her psychologist settled her back into normal life.

She also kept in touch with the friends she made at DARA Rehab. Sharon joined and attended regular NA meetings. The support system was working and we were getting our daughter back.

Months went by since Sharon had returned home from rehab and things were looking so positive.
My wife and I had plans for a 3-week interstate trip. We all thought things would be fine but we still kept in touch every day while we were gone.
Right before we returned home we noticed a change in her and we were worried, but not convinced there was a problem. Unfortunately, on our arrival home we found a sorry Sharon we suspected she had slipped and had taken Crystal meth on the Saturday before our arrival home on Monday.
Sharon owned up to her slip and was very ashamed. Not only were we devastated, but she was also in a state of despair that she had not only let us down but herself by being 1 month away from a year drug-free. We were at a loss as to what we could do and the possible ongoing effects of this slip. 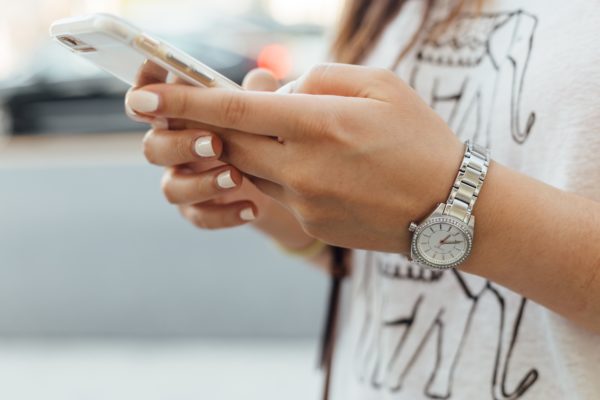 Ongoing support on the phone

I rang Martin, from DARA Rehab, straight away and we discussed her circumstances and a way to move forward.
Martin had told us that after Sharon left DARA Rehab we could still contact him, and he was true to his word. He gave us advice and reassurance and helped us move forward as a family.

I can happily say that Sharon is back on track and moving forward. Sharon is now working full time and her slip is well behind her.

We are thankful for the understanding and help we received from DARA Rehab and hope that you can start on the journey that will bring your loved one home.