The United Kingdom uses more cocaine than almost any country in Europe.

In Paul’s case, Cocaine enabled him to work longer hours. Over decades of use, he built up a successful business. But, in the process he , “lost the will to live.”

END_OF_DOCUMENT_TOKEN_TO_BE_REPLACED

A pathological liar is someone who lies compulsively, often without logic or reason. Repeated lying can be a symptom of several greater issues, or afflictions, including addiction. This can make diagnosis of a pathological liar challenging.

END_OF_DOCUMENT_TOKEN_TO_BE_REPLACED

The Heroin Epidemic in inner city Dublin started in 1979. Decades have passed but Ireland, like many places around the world, still has an unhealthy relationship with drugs.

As well as heroin, Ireland is documented to have high rates MDMD, cannabis and cocaine use.

Ireland is also documented to have one of the highest rates of alcohol consumption.

According to statistics from The European Monitoring Centre for Drugs and Drug Addiction (EMCDDA), the rate of ‘first use’ to treatment phases for many drug dependencies is in the range of ten years.

Aran’s own story is not dissimilar. He started to develop an unhealthy relationship with drugs and alcohol  in university but it wasn’t until later in life he sought help.

END_OF_DOCUMENT_TOKEN_TO_BE_REPLACED 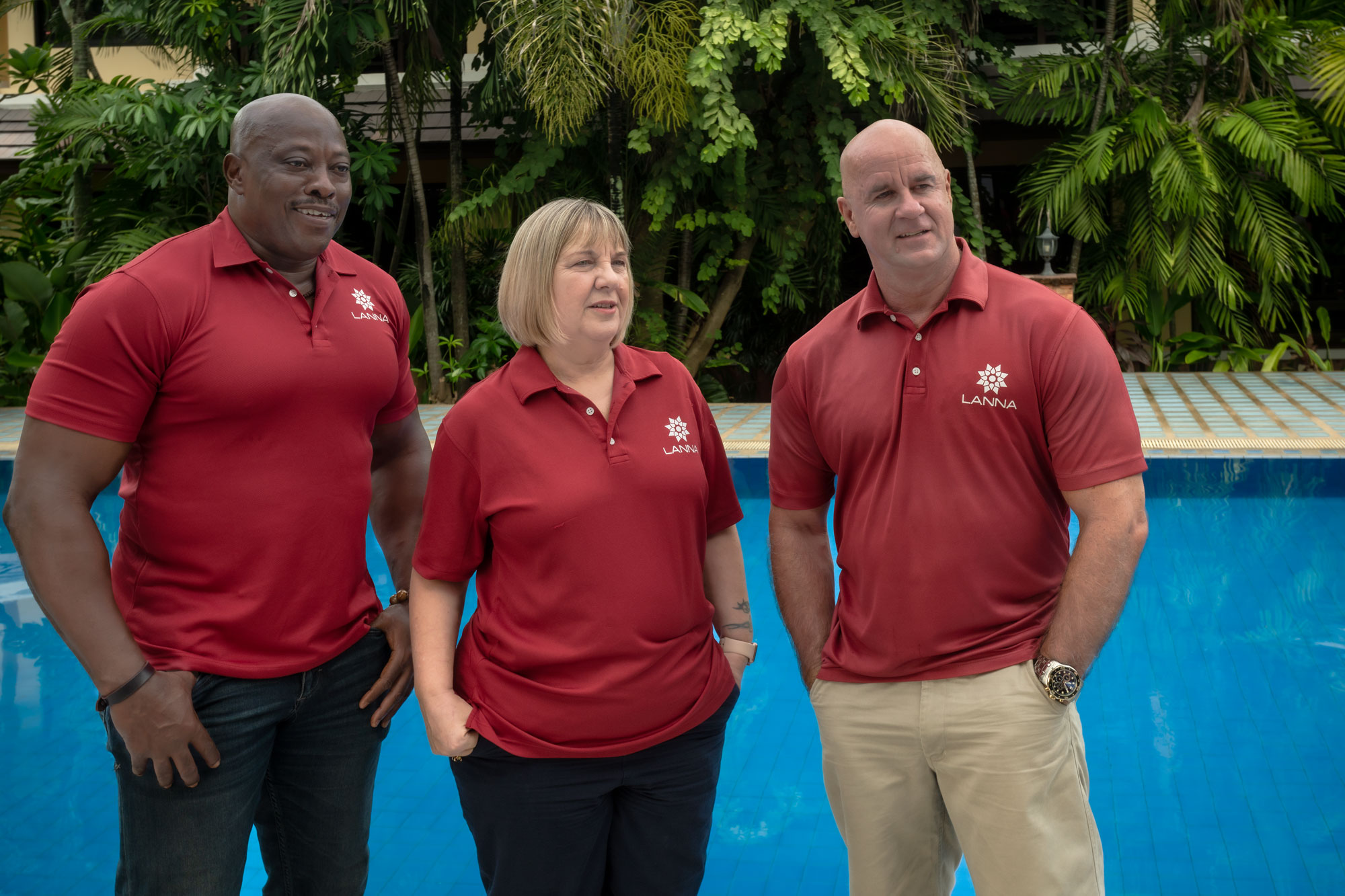 Australia is experiencing the worst bush fires in it’s history.  It’s a less often covered topic when people are in the midst of a national emergency, but we’re already starting to see the fall-out of some of these month long blazes, and it’s people’s mental health.

END_OF_DOCUMENT_TOKEN_TO_BE_REPLACED 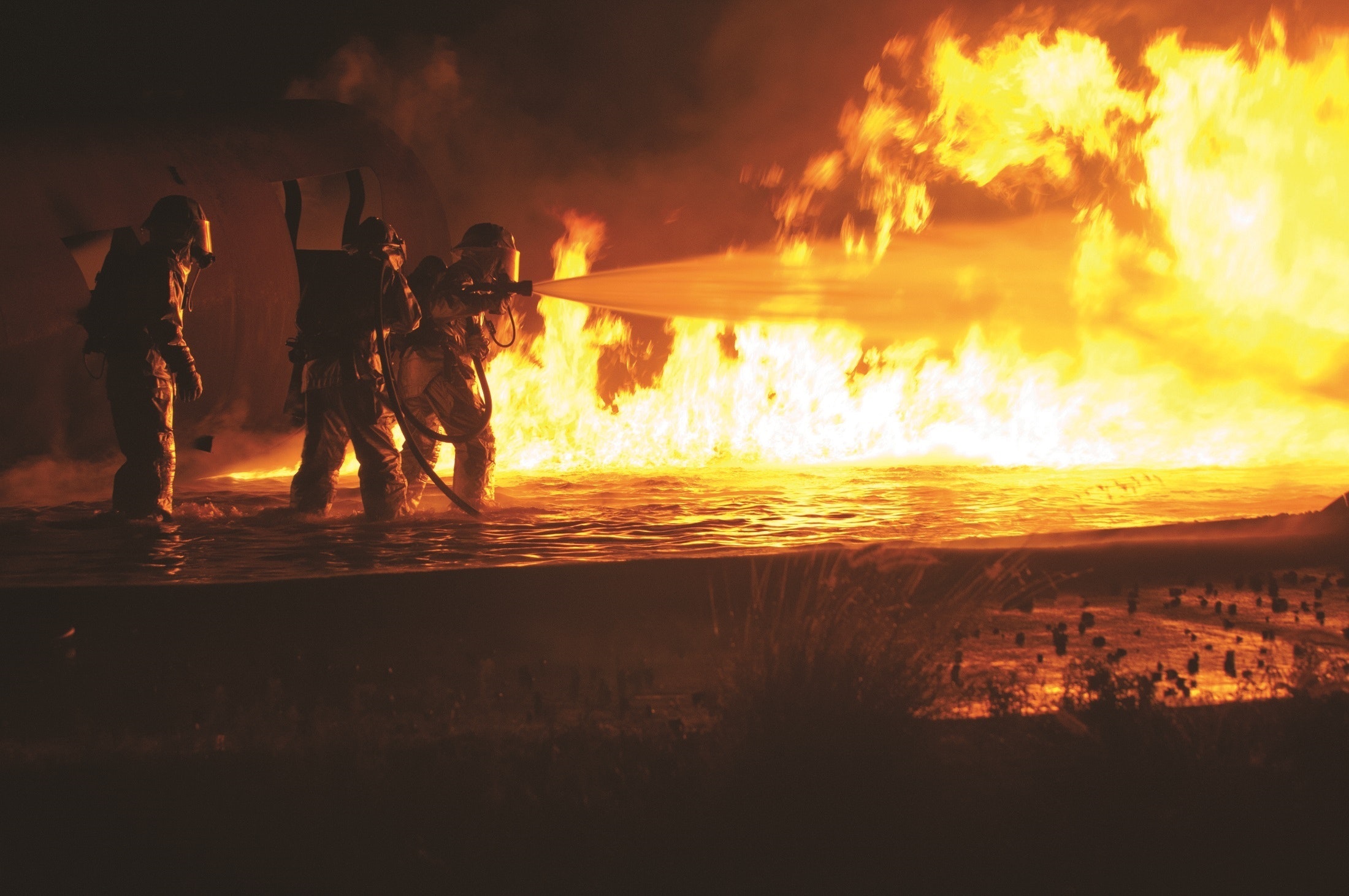 Firefighters are at higher risk of developing an addiction. Their job often means they are exposed to high stress situations. Though we associate people who fight fires and save lives as heroes; they can be more vulnerable to substance abuse. The nature of their work can take a toll on both their physical and mental health.