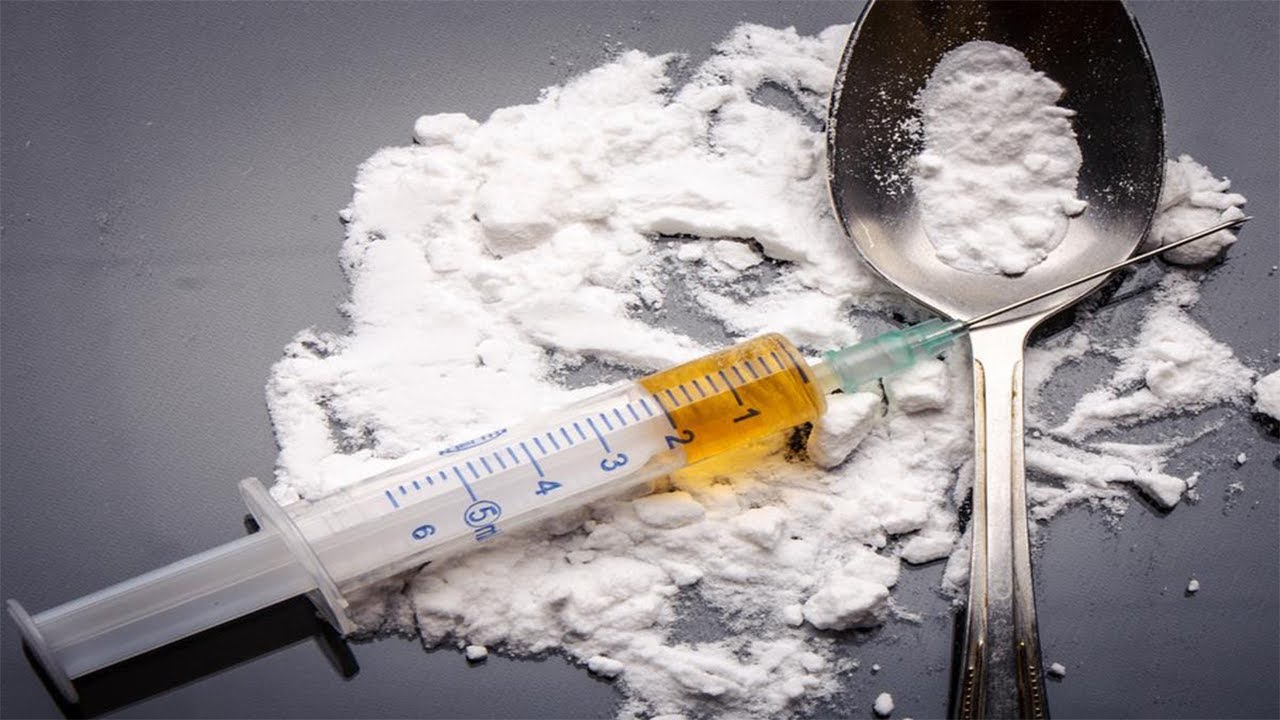 A study in Australia recently found that almost half of all Australians, 43% that are aged 14 and over, have used illicit drugs at least once in their lives. Of those same people, 16% have used illicit drugs at least once in the last year. In that 16% of the population, 75% have used between 1 and 11 times. This is considered infrequent use. The most commonly used or tried drugs are, in order, cannabis, ecstasy, hallucinogens, cocaine, and finally methamphetamine. Inhalants and heroine were also used, but at lower rates of less than 5 percent.

With nearly half the population admitting to use at some point, it may be interesting to know what age groups were the heaviest illicit drugs users. The study discovered this information for readers. It was found that the highest rate of lifetime use fell to 30-39 year old group right at 55% and closely followed by 40-49 year old group, just under 55 percent. This was followed by the 20-29 year old age group at 49% and 50-59 year old age group at 48 percent. However, in the past year the numbers have dropped significantly after age 30 to only 18 percent for lifetime use.

This shows that most people only use for a short period of time, typically in their twenties. This could be because as they age, more responsibility requires them to stop and function as adults without the use of drugs. However, in all age groups, rates of lifetime and recent use are higher for men.

Though it is often assumed that those who are educated and employed are less likely to have ever been involved in drugs in any way, this is not the case. People with a post school qualification tend to have a higher lifetime rate of drug use over those without qualifications, 47 and 34% respectively. Furthermore, people in the paid workforce are also at a higher rate of lifetime use over those who are unemployed by about 8 percent. This may be due to the availability of disposable income.

Those who have used and are employed are much more likely to use cannabis over other options. Socioeconomic status does not seem to affect drug use over a lifetime, but those of lower socioeconomic advantage are more likely to continue use over time.

Even though drug use can start at any age, the early it starts, the more likely someone is to become addicted. This is true of nearly every illegal substance. This goes beyond experimenting with drugs to a true, physical problem. However, there are some drugs, such as methamphetamines, that only require one use in order for an addiction to develop. With that in mind, it is always best to know the signs of addiction so if they are present help can be sought for you or a loved one.

Before you can look for the signs of addiction, you must be able to define addiction. An addiction is a chronic disease that affects the brain’s reward system, motivation, and memory abilities. Someone with an addiction will crave the drug of choice.

There are a few overreaching, general signs of addiction that include:

These can increase in intensity depending on the length of time a user has been using or the substance used.

Initial signs of addiction may also be called red flags or warning signs, and include:

These can sometimes be difficult to identify, but overtime they will become evident and obvious.

Often, some of the first signs that are noticed are those of personality changes. These are beyond changes in teenagers who are discovering their own personality in the world and move into blatant, out of character changes over time. These can include:

Drugs can also create physical and mental health issues that are often obvious. Health changes to watch for include: 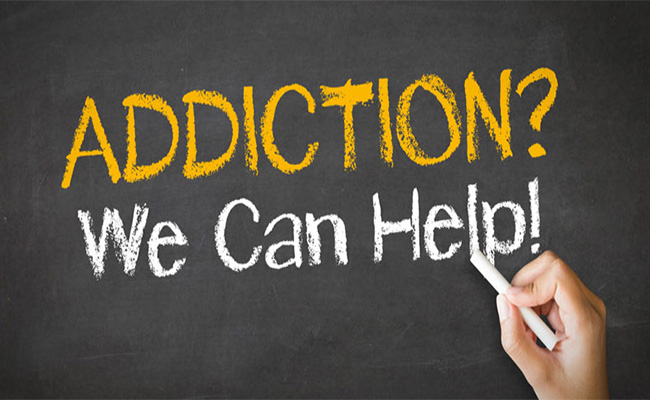 If these describe you or a loved one, then it is time to seek professional help. DARA offers quality, affordable, resort style in-patient treatment at various locations throughout Australia. DARA treats each patient with an individualized plan to heal the mind, body, and spirit. This is accomplished through the use of cognitive behavioral therapy, physical wellness, nutrition, and education. CBT is used in both group and individual therapy sessions designed to help addicts share and understand their addiction. Physical wellness is provided through a personal trainer, access to a gym and pool, as well as structured group activities. Nutrition is prepared by top area chefs to meet the nutritional requirements of patients so the body can heal from the inside as well as the outside. Special times for meditation, massage, and relaxation are also included. If you need help battling addiction, DARA is a definite top choice.

CLICK HERE to get a free confidential addiction rehabilitation assessment. Alternatively, you can click on the live chat icon to chat with someone now.