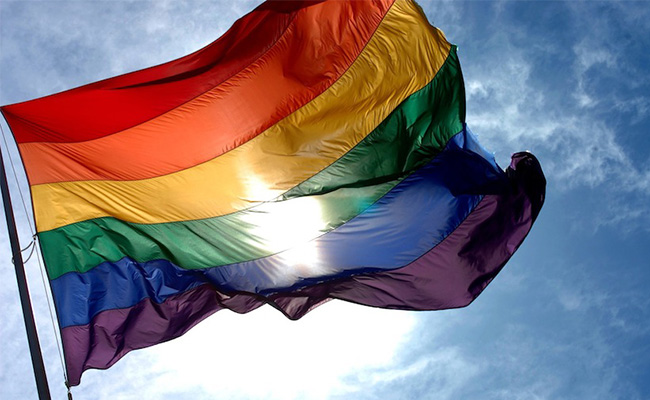 LGBTQ Drug Abuse – LGBTQ is a bit of a mouthful, but it is an abbreviation that has been in regular use since the 1990’s. Here’s what it stands for and some details on why the LGBTQ community and dependence issues are far more prevalent than amongst other social groups.

The origins of the abbreviation stem from the 1990’s when the need for a more inclusive term was needed for “the gay community”. It stands for Lesbian, Gay, Bisexual, Transgender and Queer (and/or Questioning) Individuals or Identities.

Those individuals belonging to this global community face several challenges in life that have shown they face a higher risk of addiction than others.

To highlight the increased risk, it is estimated that while 9% of the general population abuse illegal substances this figure more than doubles amongst the LGBTQ community with estimates placed at between 20 and 30%.

LGBTQ Drug Abuse – The additional social pressures that are placed on those in this community prove overwhelming for many. Examples of what many struggle to come to terms with include:

With any addiction there is a need to get to the root cause of problems that have caused the dependence in the first place. When those belonging to the LGBTQ community look for treatment they need counsellors who fully understand the pressures their life-style brings.

Many try to hide their sexual preferences which only adds pressure to daily life. Counselling and treatment needs to be of a specific nature and must focus on helping the person concerned to come to terms with what they are, to embrace this and move on with their lives while leaving behind the stigma they and others feel about their sexual preferences.

An additional reason for specific treatment is that many from this community are suffering with more than one disorder.

Classification of a co-occurring disorder is when a person suffers 2 or more disorders. An example is for those who are addicted to drugs or alcohol and are also suffering with a psychological disorder. Common examples of such disorders within the LGBTQ community include:

It is absolutely vital that anyone from the community is comprehensively assessed to establish exactly what addictions and disorders they are suffering from.

Do not be afraid to seek help:

LGBTQ Drug Abuse – There are organisations and voluntary groups that have been established to help those belonging to the LGBTQ community. Those looking for assistance should seek these out to understand what rehabilitation treatment and counselling options are available.

The LGBTQ community and dependence ratio is something that must be addressed. Anyone currently suffering should not keep things to themselves or hide their sexuality. By doing so they are piling personal pressure on; a pressure that often leads into spiraling addiction and the raft of physical and psychological problems this creates.

There are professional rehab personnel as well as recovering addicts who are ready and willing to assist. If you are in need of assistance please reach out now and you will realise how many care.