A local doctor is among a long list of health professionals across the country against a proposed bill which would impose mandatory minimum sentences for drug-related crimes.

Edelson predicts the bill will be expensive and won’t work. He believes governments should spend money on therapy, counselling and safe injection centres instead.

“The more you criminalize something, the more money you spend on it.”

The Conservative’s Bill S-10 proposes minimum mandatory penalties for serious drug crimes, such as trafficking drugs in connection with organized crime, if there are children involved, or when there is a weapon or violence involved.

It also lays out minimum penalties for producers of marijuana growing operations.

There are exceptions for anyone who has completed a treatment program approved by a province and under the supervision of a court.

The minimum sentences range from one to two years for trafficking, and two to three years for producing an illegal substance, other than marijuana. Minimum sentences for cannabis growers will depend on the number of plants grown and if there are any health and safety factors involved.

Targeting organized crime is great, said Edelson, “but [governments] have been unable to deal with it by criminalizing substances.”

“It didn’t work with alcohol prohibition in the 1930s and it’s not working with drugs today,” he continued. 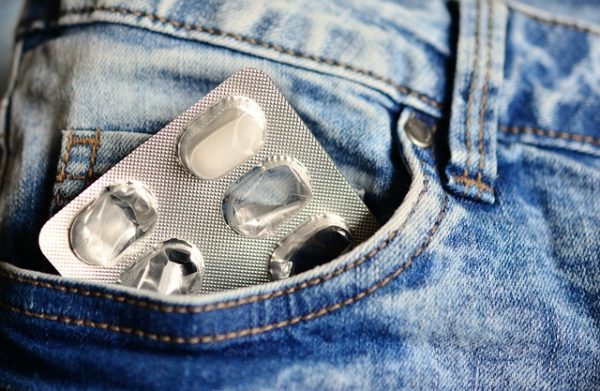 Criminalizing drugs increases their value, which drives more people to take risks to provide them, said Edelson, adding, governments should take the value out of the substance instead.

“So much money goes into [criminalizing] it,” he noted. “Who are the victims? The users. We have to pay attention to the victims and organized crime will take care of itself.”

Once there is no value attached to the drugs, organized crime won’t want to be involved, said Edelson, arguing education works better than criminalization.

“There needs to be a three-pronged approach,” said Pitt Meadows-Maple Ridge-Mission Conservative MP Randy Kamp, who agrees education is needed, but so are treatment and enforcement.

This bill is intended to disrupt criminal activity, not recreational drug users, said Kamp. “I think it’s necessary … We’re targeting those who produce and traffic drugs and there will be additional sentences if there is violence or children involved.”

The bill was introduced last May, following the defeat of two similar pieces of proposed legislation. It’s now at second reading debate, said Kamp, who hopes it will move forward, but is disappointed both the Liberals and the NDP have opposed it.