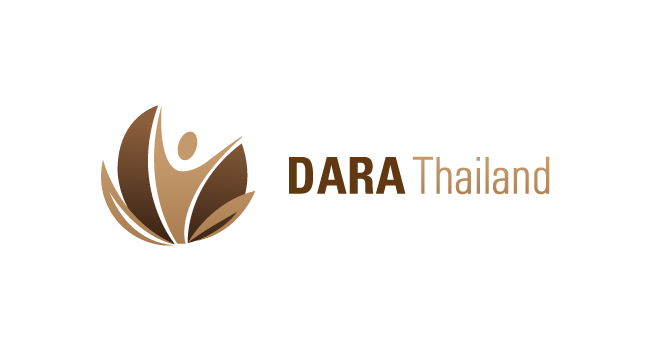 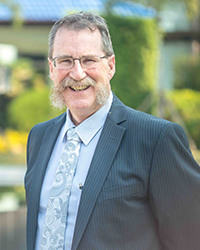 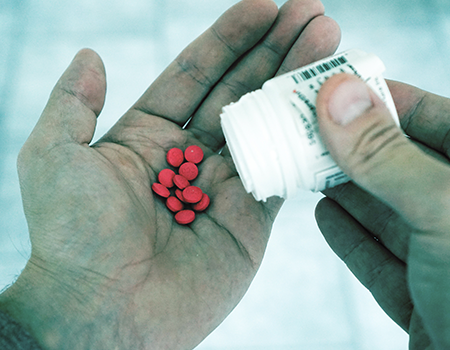 This is a really interesting time for drug policy as jurisdictions around the world are implementing extreme and widely divergent approaches to dealing with recreational drug use. These measures will essentially amount to an amazing series of social experiments into how to address drug problems. 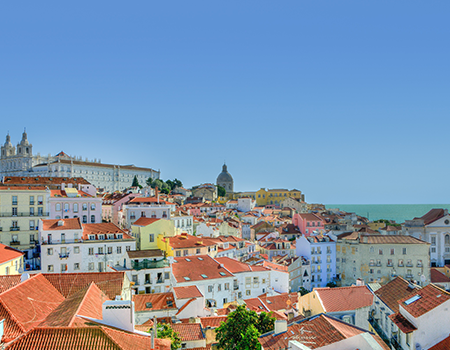 Portugal represents one end of a liberalisation continuum. Since the early 2000s they have approached drug use as a ‘health’ rather than a ‘justice’ issue, thus encouraging treatment protocols, whilst still conforming to the World Health Organisation’s (WHO) treaties on dealing with class A, B and C drug categories.

Some Public Health proponents predicted that the result of such a paradigm shift towards more lenient policies would result in increased drug use as a result of increased availability. In fact, the reverse has been true, with most categories of drug use declining and a significant decrease in the reporting of drug related health problems and criminal events. The resultant health benefits include fewer overdose deaths and transmissions of blood borne viruses. The crime rate has of course dropped, in part because the police and judicial system were no longer prosecuting drug users, however the reduction was greater than could be accounted for by this alone.  Most notably there were disproportionately significant reductions in drug related violence, theft and road accidents. The resulting openness about drug issues seems to have increased treatment utilization and the approach is widely acknowledged as having been effective.

Liberalisation has worked in Portugal, however these policies may not be able to be exported ‘wholesale’ to other countries, on account of cultural or demographic factors which might inhibit such a shift towards leniency from gaining sufficient grass roots support.

PUNTIVIE MEASURES IN THE PHILLIPINES

On the other end of the liberalization continuum lies the Philippines. Their hard line President Rodrigo Duterte has announced a policy of killing drug users and dealers – often without trial. Some of these assassinations are carried out by police and some by vigilante contractors.

The Philippines’ stance represents an extreme interpretation of the ‘war on drugs’ phenomenon. This approach of a kind of abstract war mongering – vigorously promulgated by polititians and policy makers across the world – has been all but abandoned by many states and countries due to its ineffectiveness.  The US saw its prison population quintuple as a result of its own ‘war on drugs’. There had previously been a shift to downgrade the criminality of minor misdemeanours such as possession under Obama, but future policy directions of the US remain to be seen under the new Trump government.

Furthermore, liberalisation of drug policy is currently inhibited by the WHO conventions on drugs[i].  This convention places drugs into categories that have been politically assessed in terms of drug harm and judicial responses to the use or sale of drugs within these categories is thus prescribed. This politically based assessment of relative drug harm is often at odds with the scientific assessment of ‘harm’[ii]. 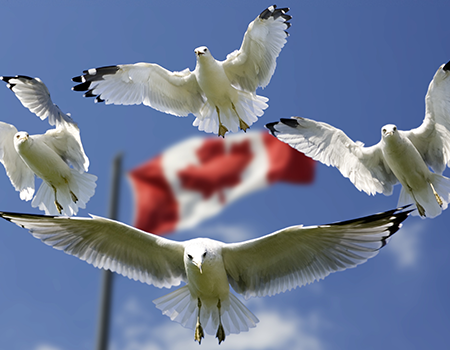 Many countries have recently challenged these conventions, most notably Canada, which is leading a move to change the WHO drug rules and is intending to legalize cannabis in 2017.  Many states in the US are similarly moving towards legalisation of cannabis. In Colorado for example, advertising of cannabis products is allowed as long as no more than 30% of expected viewers are under 21.

The issue of addictive drug use in the States is by no means confined to substances that are categorised as ‘illegal’ in the classical sense of the word. Prescribed opioids (that are directly marketed to the public) were associated with 28,000 overdose deaths in 2014. This represented a 200% increase since 2000. Half of these deaths were attributed to prescribed opioid pain relievers, in particular oxycodone and hydrocodone. This means that ‘big pharma’ is now a significant dealer in dangerous recreational drugs. With its political clout, intervention and regulation may prove difficult.

ANARCHY IN THE UK 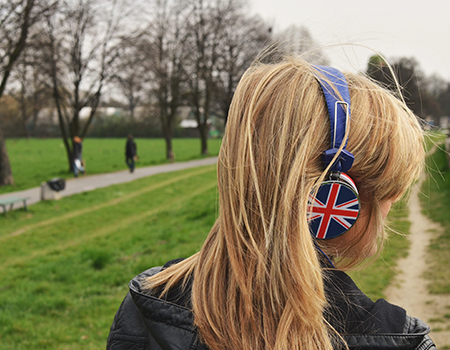 Finally, no discussion of drug policy could exclude the UK 2016 drug laws that have been widely criticised. Any psychoactive substance is categorized as a drug, potentially including foods and vitamins, but notably alcohol (that significantly accounted for the deaths of over 8,000+ people in the UK last year), and nicotine (which accounted for the deaths of approximately 80,000 people), are excluded.

At DARA we are truly an international rehab. In 2015 alone we hosted clients from 52 different countries. This gives us a unique view on the effects of drug policy in various countries, in terms of how they affect the addicts themselves. We notice huge global differences in terms of the relative prevalence and abuse of different varieties of drugs. What is popular in one region may be essentially an unknown entity in another. This represents a challenge for the clinical team, as different drugs can have markedly different effects and withdrawal profiles. Regardless of nationality or substance of choice however, the essentials of treatment remain the same. At DARA we treat people with dignity and understanding. By improving knowledge and increasing self-awareness we aim to provide clients with the tools for recovery, wherever they are from.

[i] There are three drug related major drug related treaties, as below, the first two codify internationally applicable measures in order to ensure the availability of “narcotic drugs and psychotropic substances” for medical use and to prevent their diversion into illicit channels. The three treaties are:

[ii] Development of a rational scale to assess the harm of drugs of potential misuse,