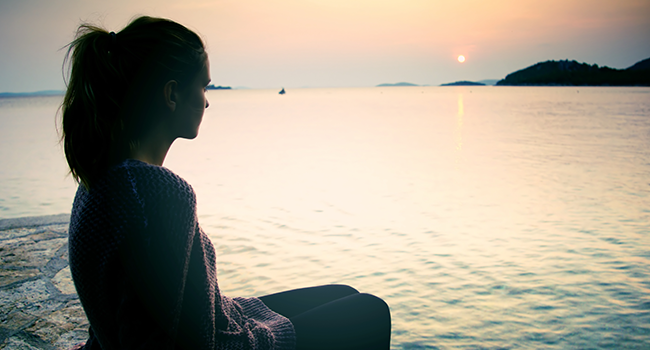 Ecstasy has a mythical aura despite the fact that regular use of this drug often opens a gateway to stronger, more addictive drug use and abuse. This is not hearsay, but is borne out by many ‘E’ users during their frank admission in terms of recreational drug use.

Here are some facts about this drug, the potential path users are treading and where it can ultimately lead to:

Its chemical name is 3,4-methylenedioxymethamphetamine, which, unlike the pill itself is a bit of a mouthful, hence the abbreviation MDMA.

It is a manmade drug that was first patented in Germany in the early 1900’s. The pharmaceutical company Merck did not state on the successful patent application what its intended use was, and although it is thought their intention was to market it as a diet pill, the company decided against its commercial use in any form and had nothing more to do with it.

In terms of popular recreational use the drug really made its mark in the 1980’s and has maintained its popularity since then.

It is a firm favourite with the Rave culture and is a very regular guest at festivals and house parties.

Ecstasy by name, not MDMA by nature:

Please do not think for one moment that the drug you are buying is the pure form of MDMA.

Illegal drug producers, many of which thrive in basement or ‘kitchen’ operations have no approved standards to worry about.

What should also be made very clear is that they most certainly have no qualms whatsoever in concocting this drug by mixing chemicals such as ephedrine, ketamine, methylone, mephedrone and a whole host of other substances to sell under the enticing umbrella they falsely call ecstasy.

Regardless of whether you are actually getting the ‘true’ product or not there must be something to this drug that attracts so many.

It is most popularly taken in pill form and once swallowed the effects generally take between 30-60 minutes to kick-in. This can of course vary dependent upon the quality of the contents and your surroundings. Lights, loud music and ‘lovely’ people all add to the buzz.

A very pleasant euphoria will sweep over you which gives feelings of well-being, inner peace and happiness.

Regular ecstasy users report a huge increase in sociability, a feeling of being at one with those around them and a need to express their contentment by dancing without a care in the world.

Sensations and sexual desire increase while their inhibitions decrease. Users often have mild hallucinations and generally feel very good about life and within themselves.

Such feelings generally peak between 1.5 and 2 hours after first use and will tail off after about 3.5 hours.

While the ‘benefits’ stated above sound enticing, it is more often the case than not that as a user begins to feel these effects wearing off they will counter this by ‘necking’ another ‘E’.

Dependent upon the event they are attending or the length of the party they are at it is very easy and just as tempting to consume pill after pill.

You can be assured that what goes up MUST come down:

Please do not think you will walk away from an extended ‘E’ Episode scot-free.

Because of the highly euphoric feelings experienced during your ‘high’ it is only reasonable to be prepared for extreme feelings of depression when you are coming down. You need to add fatigue and increased irritability to this.

Physically you are likely to experience muscle aches and headaches, possible dizziness and nausea. If you have neglected to take on board enough water during your ecstasy binge there is also a strong possibility you will suffer from dehydration.

Building up a tolerance = Increased Exposure:

Like the vast majority of illegal substances your body and mind quickly become tolerant of ‘E’. What this means is that to achieve the same high as your previous one you will need to take more of the drug.

Taking more on a regular basis leaves you open to possible dependency, or, as many users have discovered to their great cost, it can urge you to seek out stronger drugs with the potential for bigger highs, and an even bigger potential for addiction.

Once aboard the drugs merry-go-round it’s not easy to step off:

PLEASE do not think addiction to drugs will never happen to you. The route to dependence is fairly straight forward. First it is an ‘E’ before a Rave, then a couple at a party, then multiple ecstasy use every time you attend a concert, festival or ‘big’ night out with friends.

Before you know it that handful of pills is not doing the trick. Mention this to your dealer or to acquaintances whose dependence on other drugs is far beyond yours and they will have ‘instant solutions’.

“Try this”, “Take that”, “Just one injection will give you the biggest boost on the planet”.

If your quest and hunger for bigger highs tempts you down such a route then the end result will in all probability be addiction.

Act sooner rather than later:

If you are one of the millions who find you are using ‘E’ more and more, and in greater quantities just to achieve that feeling of well-being you need to take action.

There is NO shame in admitting your ecstasy use has gone beyond sensible limits. Indeed, it is a very courageous thing to do.

Once you accept this fact there are some very positive drug rehab programs that have been established for use in outpatient and inpatient rehabilitation centres.

Their overriding aim is to help you work through your issues in a structured and sensible way.

Such care, attention and professional assistance will go a long way in terms of overcoming your current problems. It will also empower you to look forward to a future that is drug free.