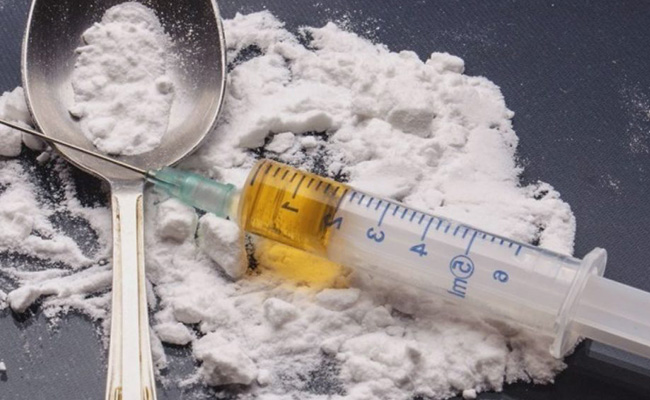 The United Kingdom has been gripped by the global heroin epidemic like most other nations in the world. The spike in addictions, overdoses, and entries into rehab have swelled in the U.K. over the last decade. More recently, the U.K, has seen the arrival of fentanyl in its heroin supply.

Officials in the U.K. report that there has been an enormous spike in the number of fentanyl related overdoses. The number of fatal overdoses in England and Wales from fentanyl laced heroin more than triples in the last three years.

Fentanyl is vastly more potent than heroin. It is designed to be used mostly in terminally ill cancer patients and for people who live with severe chronic pain. Even these uses need to be carefully monitored by physicians. There is no safe way to use fentanyl. The risk of overdose is so great that any recreational use generally leads to an overdose.

Heroin smugglers and dealers and putting fentanyl in with the heroin for a number of reasons. It makes the drug far more powerful and appealing to drug users. They can get more money for less drugs.

To make this situation even more dangerous, recent drug investigations in the U.K. have shown that in addition to fentanyl, some of the heroin coming into the country is cut with a similar drug called carfentanyl. Carfentanyl is 10000 times more powerful than heroin. Officials in the U.K. attribute this development to a crackdown in Asian countries on the distribution of fentanyl. As a response, heroin producers have had recourse carfentanyl.

Since these additions to the heroin problem are still relatively new in the U.K, officials have not been able to arrive at an official number of deaths directly related to fentanyl tainted heroin. After several deaths in Ireland were officially attributed to fentanyl and/or carfentanyl, officials in the U.K. began looking into overdoses all of the country to determine what exactly caused these deaths.

Officials are not even certain where the fentanyl and carfentanyl is coming from. They have speculated that it may even be manufactured in the country and then introduced into the heroin. In any case, officials have issued warnings that the substances are in circulation.

People addicted to heroin really have no idea what is in the drugs they use. Heroin is not regulated in any way and the drugs that end up on the street are always dangerous. The best course of action for anyone struggling with heroin addiction to seek treatment. With the rise of heroin in the U.K. there has also been an acceleration of treatment programs for heroin addiction. There are even parts of the country which administer heroin as a program of harm reduction for those who cannot or will not get into treatment.

In any case, with the introduction of fentanyl and carfentanyl into the heroin supply in the U.K., people are in even mmore danger from using street drugs like heroin. The situation has become too dire to ignore.