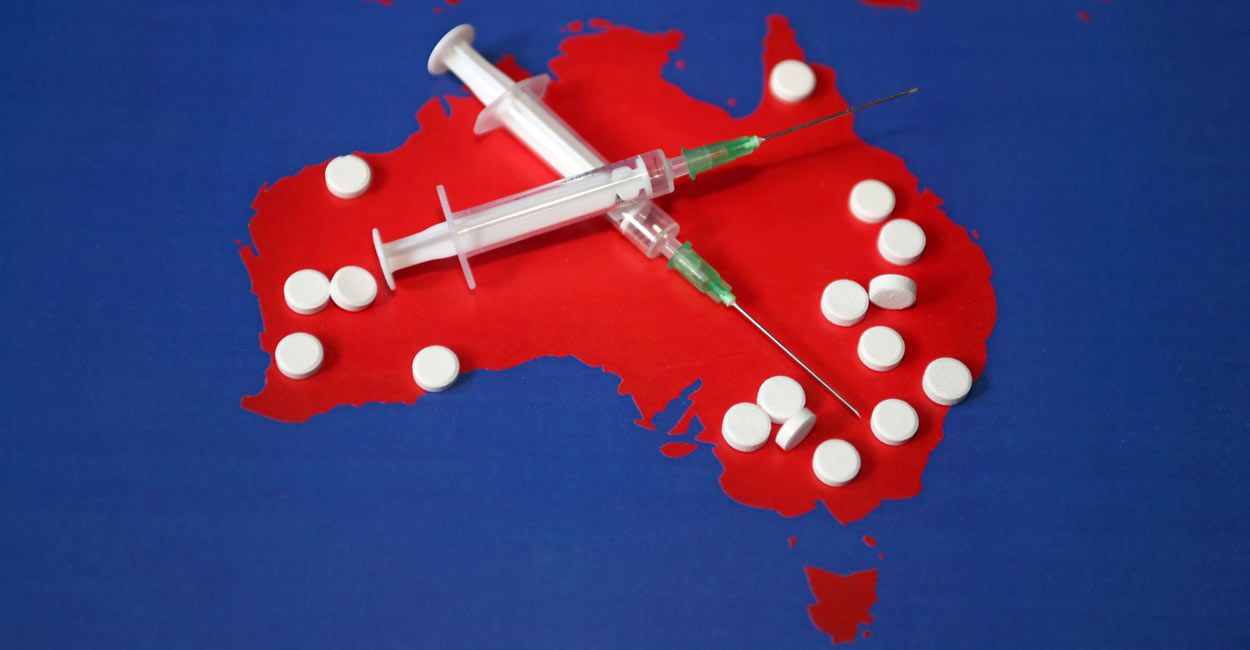 The illegal drug trade is not new in any part of the world, but it is gaining press. Australia has not been left out when it comes to this less than savory form of trade.

A recent drug bust in Melbourne highlights the illegal drug trade in Australia where 1.8 tons of methamphetamine were found in a waterfront shipment from Bangkok. The drugs were hidden in speakers. The drugs were mostly crystal meth, but 82 pounds was also in the form of heroin. Altogether, the shipment was worth 1.2 billion dollars in meth and 19 million dollars in heroin. Unfortunately, Australia is being targeted as a prime location to fuel illegal drug trade because of the high prices attached to types like meth. The problems are not in the larger cities alone, but have found a way into the rural communities as well.

Though heroin is also a problem, the crystal meth addictions in Australia appear to be the fastest growing and most devastating. With large shipments like these coming in so brazenly, it is no wonder that the rates of addiction are increasing. This can be scary for those who have not previously bee introduced to the effects of crystal meth. The best way to combat the addiction, other than stopping shipments, is to know what to look for as signs for addiction. Knowing the signs means that you or your loved one can seek help sooner.

What is Crystal Meth?

Crystal meth goes by many names, but some of the most common are glass, crystal, ice, quartz, and blade. It is a crystallized central nervous system stimulant that is well known to be highly addictive. While a legally manufactured version exists, it is for medical use only and difficult to obtain due to the classification as highly addictive. Crystal meth can be used in multiple ways, including being injected, inhaled, or even smoked.

Signs of Crystal Meth Addiction and Use

When someone is under the influence of meth it is often obvious, but may present differently for each individual or depending on what is mixed into the meth to make the final product. Common symptoms and signs include:

Over time, with repeated use, or when the meth is mixed with other substances there may be more intense effects that can include:

Since crystal meth affects the communication chemical dopamine, as well as norepinephrine and serotonin in the brain that then affects the entire central nervous system including breathing and heartrate, it is very dangerous. Even recreational use can quickly lead to addiction due to the powerful affects. When first using the user feels the euphoria almost immediately, but as this wears off the negative effects begin. This is when users often use again to keep up the positive feelings.

Meth is most often associated with “meth mouth”. Meth mouth is caused by repeated use that decays the teeth and gums, causing tooth loss and deformity. Those who inject meth may also suffer from skin conditions and repetitive picking of skin sores. This leads to infection that is often left untreated as the person does not want to admit to drug use.

Many meth users dread the withdrawal process so keep using instead. Withdrawal can affect a person physically, mentally, and psychologically. The intense symptoms can last from days to weeks depending on how heavy the user was ingesting the drug. Meth withdrawal symptoms can occur within hours of the last use and may include:

Due to the severity of these symptoms, many people will go on binges to prevent further symptoms. This is called tweaking.

Getting Help from DARA 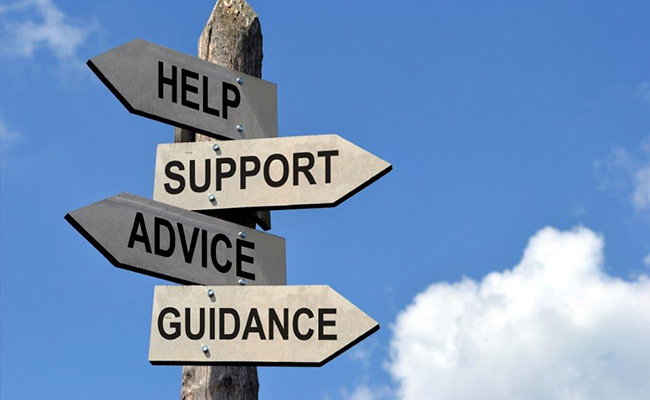 If you or a loved one has an addiction to crystal meth or any illegal drug, consider DARA for treatment. DARA has facilities in four locations in Australia that includes Melbourne, Auckland, Sydney, and Brisbane. DARA is unique in that it is both affordable and a resort style rehab facility. The in-patient facility specializes in 6 to 12 week programs that are all inclusive to help those with addictions. Whether you have been addicted for weeks or years, DARA is available to help by getting you on the right path prior to returning home.

DARA focuses on the mind, body, and spirit using cognitive behavioral therapy, CBT, and other forms of treatment. Cognitive behavioral therapy is a form of therapy that teaches individuals to identify the link between thoughts, feelings, and actions. Often our thoughts lead to actions that produce certain feelings and a cycle continues until interrupted. If these behaviors and thoughts can be identified and altered then the cycle of addiction can also be broken.

DARA also offers physical wellness treatments that includes a personal trainer, massages each week, and time to spend meditating and relaxing. Individual and group counseling are part of treatment, as is education about general addiction. Finally, nutrition is provided through prepared meals by top chefs in the area. Combining all these areas creates the best case scenario for those who complete the program. DARA has a high success rate overall for in-patient facilities. It is important to get the right start on the road to recovery and DARA provides just that.

CLICK HERE to get a free confidential addiction rehabilitation assessment. Alternatively, you can click on the live chat icon to chat with someone now.