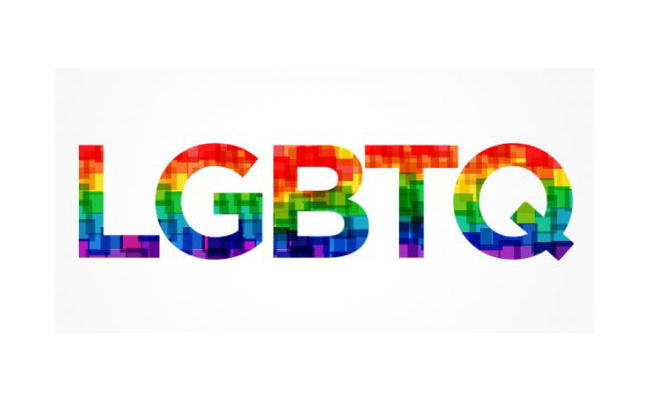 It is estimated that 30 percent of the LGBTQ community abuse substance of one type or another. This compares to about nine percent of the general population. Substance abuse and substance addiction is a particularly troublesome issue for the LGBTQ community. The reasons for which which I will discuss below. That rate of substance abuse, that is more than three times that of the general average, should raise some eyebrows.

For many people who identify as LGBTQ, there are stressors and triggers which precipitate substance abuse which the straight community never has to deal with. For example, LGBTQ people often live with a general fear of persecution from the straight community. The fear of being judged as abnormal in a straight-dominant world can lead people to feelings of oppression and persecution. These people live with a constant fear of rejection in the work-place, in their own families, and in society in general. Manny LGBTQ people feel compelled to live a double life in response to this fear. Presenting themselves to the public or to their own families in a way which denies themselves who they really while trying to live their lives in a way that is consistent with their own self-identities.

This combination of fear and living a double life creates enormous stress; many people who live this way will attempt self-medication with drugs and alcohol to relieve this stress.

Another factor that leads to the high rate of substance abuse among LGBTQ people is the emotional trauma many of these people live with as a result of abuse for who and what they are. Many of these people have been victims of homophobia and other forms of abusive discrimination. Many are victims of violence from society and even from family members who reject who they are. The trauma, often unresolved or even properly treated, that persists from this type of abuse can lead to excessive drinking and drug abuse. It is well known that victims of trauma frequently seek relief in drugs and alcohol. The temporary numbing that comes for booze and drugs may be the only outlet some of these people have to deal with trauma.

These two things combined, fear of persecution and trauma, often lead to profound isolation. Isolation alone is a serious trigger of drug and alcohol abuse. Anyone who feels isolated from society is prone to substance abuse. Isolation, fear, and trauma are a deadly combination. This issue becomes even more complex for members of the LGBTQ community who may find companionship in people who are living with the same issues. Thus they not only succumb to substance abuse but find a community of people who are also caught up in the cycle of substance abuse.

Members of the LGBTQ community can find help. They can find communities of their own who are in recovery and have lived with the same or similar struggles. They find understanding listeners and communities of people who know about the struggles they have endures. There are treatment programs especially for the LGBTQ community also. Even as the statistics can be alarming, there are also signs of hope and recovery.