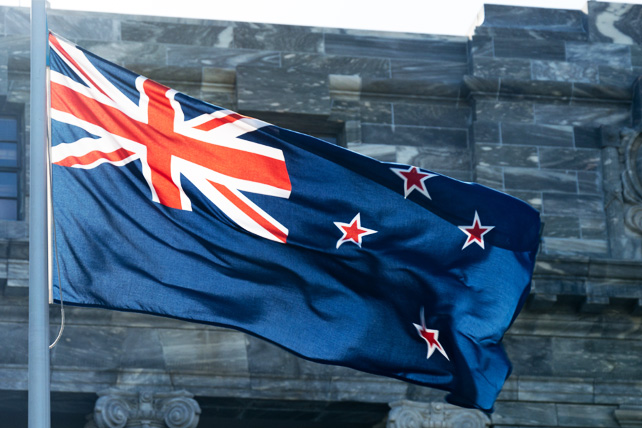 New Zealand is a beautiful, sovereign island country in the Pacific Ocean that is known for the biodiversity of plant and animal life. This highly developed country ranks highly in international comparisons in the areas of national performance, such as quality of life, education, and economic freedom, but in the past few years things have changed. While New Zealand is still a lovely place to live or visit, it has an ever-increasing drug use rate that deserves attention.

New Zealand drug use of amphetamine and ecstasy has one of the highest levels of abuse and use in the world according to a United Nations survey. In fact, it was only second to Thailand as far as methamphetamine use is concerned. Specifically, 2.3 percent of the population used amphetamines of some type. These types of drugs are a true health hazard as they can cause memory loss, decline of mental faculties, and are often linked to serious crimes to support the habit or as a result of use. It is believed that the rate of use has likely increased since these findings. For the most part, young people are the dominant users as these are used as party drugs in night clubs and at parties. Some believe these drugs are chosen because they are considered safer than some others like cocaine or heroin.

Amphetamines do have a clinical use, though they are most often used as a party drug. Even when used legally, an addiction can be created as they often produce a euphoric effect. When someone uses amphetamines, especially in larger than prescribed doses or if not actually prescribed the drug, the body quickly builds a tolerance and the signature ‘high’ or energetic feelings are no longer present. When this happens, some users that still want a powerful high will snort or even inject the amphetamine after it has been mixed with water. This can quickly lead to a dangerous situation.

Since amphetamines are stimulants, the short-term effects are often:

This is why most people abuse the drug, to attain the above feelings, but there are also a host of negative effects that include:

These can all be seen with a first use or after multiple doses over time. These are considered short term effects, but other long-term effects also exist and include:

Ecstasy is also an amphetamine, specifically it is known as MDMA. However, most modern ecstasy is manufactured with little to no actual MDMA included. Surprisingly, ecstasy was not officially outlawed until the 80s, but it is still used as a party drug for recreational use. Ecstasy tends to come in colorful, almost candy like tablets, with a picture, logo, or emblem printed on it. It can also be found in powder or liquid form and has many of the same effects.

When taking ecstasy, the user may feel the effects as soon as 15 minutes after ingesting it as it elevates the mood and can increase sexual energy and general energy levels. Those using ecstasy may also be mentally stimulated, feel less reserved, less anxious, and seem to have enhanced sensory perception. Though these may sound like positives, there are also negative effects, much like those of amphetamines in general. These include:

Some of the biggest risks associated with ecstasy use are related to the ingredients as they are far from regulated. Some ecstasy has been found to contain bath salts, PCP, caffeine, cocaine, and even dog wormer. Ecstasy also leads to dehydration, but because the user is typically partying and drinking alcohol instead of water, hyperthermia is a real concern. This causes excessively high body temperature and can actually cause the body and brain to shut down. Furthermore, effects on the heart could lead to a heart attack, impaired mental abilities so that memory and concentration are affected, and poor decision making which could be deadly when driving.

Long term effects of amphetamines of any type are notable as up to a week later, ecstasy can still have people feeling anxious, restless, and irritable. If damage is done to the body through long term or repeated use, those effects on the heart and brain may be irreversible. Some amphetamines may even lead to stroke, heart attack, coma, and death. 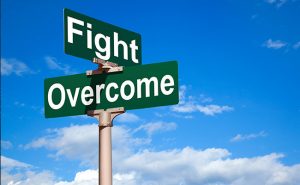 If you or a loved one have a problem or addiction to amphetamines of any type, then seek professional help as soon as possible. One of the top rehab facilities in Australia is DARA. DARA offers several locations that include Sydney, Brisbane, Melbourne, and Auckland, as well as other facilities in other countries. It is a luxury type resort that offers high end amenities in beautiful settings that will help each individual relax while recovering from addiction.

DARA facilities are in-patient in nature and work toward treating the person as a whole, mind, body, and spirit. Through activities that include physical wellness, nutrition, individualized and group counseling, and education, DARA hopes to give each patient a head start on the road to long term recovery. Treatment plans last anywhere from 6 to 12 weeks, or longer if necessary, are designed around each person’s individual needs. If you are in need of this type of help, call any DARA facility 24/7 to get started.