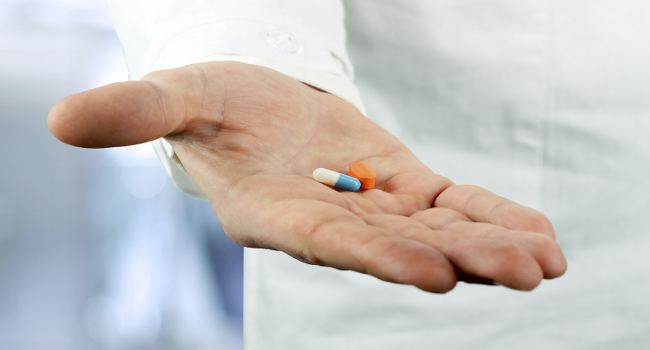 The opioid overdose death rate in the US among young white adults between the ages of 25 and 34 has reached incredibly high levels. Research reveals that this death rate was five times higher in 2014 than was recorded in 1999.

An analysis of nearly 60 million death certificates by The New York Times clearly bares this fact out.

While a variety of media sources are keen to put this down to increases in the use of heroin, some facts need clearly understanding.

Death from opioid or heroin overdose when taken alone are not the main reason for such a rise in death rates.

While not defending the use of heroin, it is a statistical fact that death from opioid overdose is twice that of death from a heroin overdose.

A known fact is that users of prescribed opioids are mixing their drugs into highly dangerous cocktails with heroin often cited as a major ingredient.

Make no mistake, these potentially lethal cocktails, which are used for a bigger ‘hit or high’ are vastly increasing a user’s date with death.

Many observers trace the beginnings of such problems to over a decade and a half ago. This was when major pharmaceutical companies began a long and sustained campaign to “educate and encourage” US medical practitioners regarding opioid painkillers. The base message was that they should be prescribed to a wide range of patients suffering from any form of pain through to anxiety and depression.

What was also made clear was that practitioners should have no concern regarding the potential of dependence or addiction.

While the above comment may astound many, it is borne out by comments from Caleb Alexander MD who is the Co-Director of The Centre for Drug Safety and Effectiveness at Johns Hopkins University, Baltimore, Maryland.

He has been quoted as saying “When I was in training, we were routinely taught that one need not be concerned about the addiction potential of opioids” and goes on to say “But nothing could be further from the truth”.

The generous distribution of such prescriptions caused many users to become dependent on subscribed opioids.

It took authorities several years to realise this strategy was extremely flawed. Their response over time has been to crack down on medical practitioners issuing such prescriptions at will.

It was made very clear that any practitioner not assessing patients’ needs thoroughly before prescribing opioid painkillers could suffer loss of licence.

What this meant in reality was that many dependent users were now refused vital prescriptions.

This caused many to reach out to the thriving black market for their drugs. As is the want of the illegal drugs trade, users often find their preferred drug is not always available, but a substitute always is.

Heroin was, and still is in plentiful supply. Through desperation, and their need for a “fix” these users accept whatever is on offer. It is also true they experiment with potentially lethal drug cocktails. Such a combination equates to increased death rates.

We can, and should argue long and hard about the rights and wrongs of those involved in the history of this sorry situation, but what should be clear is that authorities need to stand up and be counted. They should accept that education and rehabilitation is duty-bound.

A major step in this direction would be to consult with responsible rehabilitation establishments whose sole intention and expertise is to educate, assist and counsel those dependent or addicted to such opioids.

Such organisations are there for a purpose. They have knowledgeable, professional staff who understand the many issues surrounding opioid dependency and addiction, just as importantly they can do a great deal of good when it comes to withdrawal and aftercare.

Lives can be saved through a comprehensive, well-funded education and rehabilitation program. This being the case, it must become a priority of those in auth