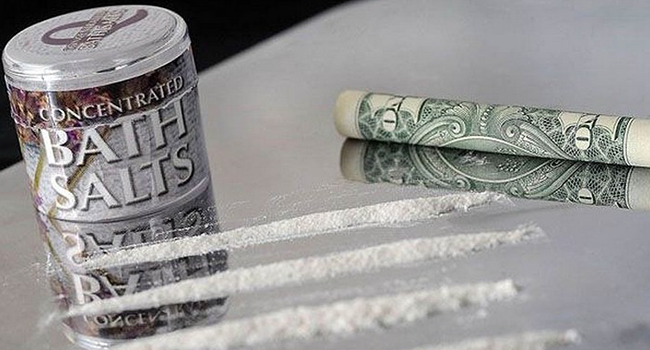 A recent study published online in Drug and Alcohol Dependence, 2016, claims MDMA or ecstasy is commonly contaminated with highly dangerous substances, known as “bath salts,” which are new or novel psychoactive substances (NPS) that mimic the effects of illegal drugs.

In 2015, a team of researchers from New York University Langone Medical Centre (NYULMC), USA conducted an online pilot survey of people aged between 18-25 who attended night clubs and festivals in New York, to examine their consumption of MDMA. A quarter of the respondents provided hair samples, 50 per cent of whom tested positive for MDMA, with NPS detected in 41 per cent of the participants who reported using no “bath salts.”

In a recent media release, the study’s lead researcher, and an assistant Professor of Population Health at NYULMC, Joseph J. Palamar said “Users need to be aware that what they are taking may not be MDMA.”
The findings are cause for concern for Australia, with the Australian Drug Foundation citing the rising trend of MDMA use, which follows the 2015 music festival season, that saw four suspected ecstasy deaths between September and December, including the loss of Sydney pharmacist, Sylvia Choi.

Although the findings are US-oriented, they are highly applicable to Australia, and reinforce the importance of not trusting illicit drugs, regardless of their country of origin.

To learn more about the risks of drug and alcohol addiction, head to https://www.dararehab.com/ or call a DARA Thailand therapist today on +661 800 011 193.