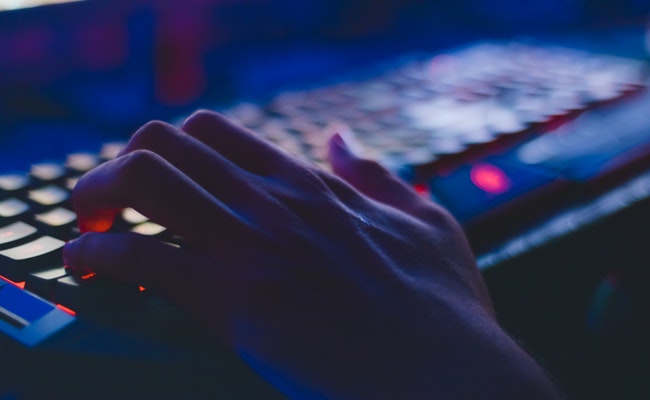 What is Gaming Addiction

Addiction does not discriminate when it comes to most things. Gaming addiction tends to hit mostly children and teens between the ages of 10 and 18. Gaming addiction is a growing problem among young men and boys. Especially as video games allow for time in a fantasy environment that is often competitive and violent. This allows for gamers to take out aggression and unwind. While interacting digitally with others with a common interest. 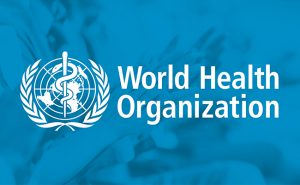 Though parents have been concerned about their children’s growing gaming habit for the last decade, gaming addiction was not necessarily a legitimate diagnosis when it came to addiction. However, in June 2018, the World Health Organization (WHO) began recognizing ‘gaming disorder’ as a diagnosable condition. There are some concerns with the decision to include it in the newest edition by psychiatric experts. Due to the fact that the research is limited. According to the American Psychological Association (APA) about 160 million American adults play video games. Although the percentage of those who would qualify for the disorder is small. Regardless, WHO has provided a list of signs and symptoms that point to gaming disorder.

The World Health Organization, currently the only organization recognizing gaming disorder includes the following as signs and symptoms of gaming disorder: A pattern of behavior in which gaming is out of control for at least a 12 month period with a ‘continuation or escalation of gaming despite negative consequences’. Additionally, the pattern of behavior must show that there is an increased priority given to time spent gaming So much so that daily interests and activities are ignored to game. Meaning the person’s choice of gaming affects education, relationships, or occupation. This is aligned with other addiction types where gamers would try to stop playing but could not. In spite of negative consequences and other aspects of life being negatively affected.

Though not currently recognized by the American Psychological Association, there are additional aspects of gaming disorder that have been proposed in conjunction with the WHO’s list. These include a heavy focus on Internet gaming. Withdrawal symptoms when not able to play (anxiety, irritability, and sadness). Tolerance builds up from gaming time, unsuccessful attempts to stop playing, lying about time spent playing, and use of the Internet to relieve negative moods. If these combined with the WHO’s definition are met in at least five areas, then a gaming disorder is likely.

Those currently seeking treatment for gaming disorder may hit road blocks. However, with recognition from the World Health Organization this could change. As gaming disorder was not previously recognized, any treatment was likely not covered by insurance. With the addition by WHO, insurances may begin covering treatment. This means mental health professionals will begin preparing to treat the disorder.

As of right now, few professionals know how to treat a disorder that has just been recognized. But as with any addiction type disorder, the treatment will likely be behavioral in treatment form. Treatment will also likely include a limiting and avoidance of video games over time. If you are concerned about a gaming disorder in yourself or your teen, seek help to curb the behavior.