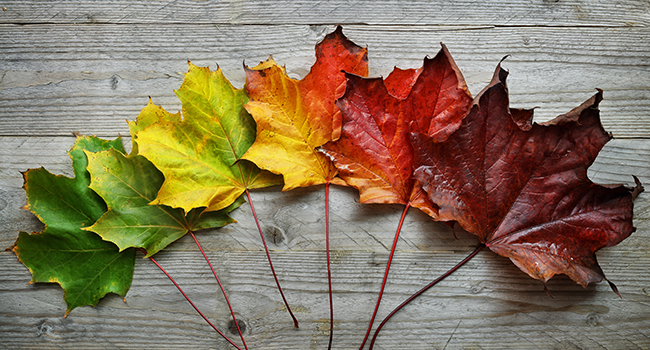 We all use drugs at some point. Do you like herbal tea? Yep, you are a drug addict. Well, according to most people. People who don’t know any better, so don’t be one of those people and let us at Dara Rehab teach you something new.

Not everyone who uses a drug is a drug addict. Lesson over? Far from it, as we could argue about what is and isn’t “drug” until we are blue in the face, but we shan’t do that today. There are various medicines that are by definition drugs, that people use regularly and yet do not fall victim to addiction. There are many different drugs out there, most illegal and as a rule of thumb, if the drug is illegal it is also highly addictive and unhealthy. However, there is also a very long list of drugs that are perfectly legal, some even without prescription that could eventually lead you to the clutches of addiction. So let us have a look at various stages of drug use and what it takes to become addicted.

This is the first and most innocent stage of drug use. Be it a prescription drug like Oxycodone or perhaps something less legal like cocaine or methamphetamines. At this stage, it is nothing more than drug use, as the negative effects of these drugs have not set in. It could be a one-off or a perhaps a couple of times, to try it, experiment with it or just being pressured into doing it by friends or other peers.

At this stage, the innocent “I just wanted to try it” excuse goes right out of the window. If you have tried an illegal drug more than just once or twice, you are already at this stage. If you have a prescription for some painkillers and you break the recommended dose or schedule of intake set by your physician or a doctor, you are also considered to be misusing the drug. If there are any negative effects of using a drug, it is considered a misuse. It could be anything from being pulled over while driving under influence or making a fool out of yourself while drunk at a party.

This stage is already very easy to identify. Both in yourself and in others. If you could perhaps talk your way out of judgment from others in the drug misuse stage, drug abuse is as clear cut as it gets. In this stage, the drug is quite literally abused. Its use has become either a regular occurrence or moved to binge use. If you find yourself blacking out at parties and waking up hours later in some dirty public toilet, it is pretty clear you have been abusing your alcohol. People who are abusing drugs are missing appointments, neglect friends, and loved ones and start to exhibit health issues but continue to use regardless.

The last and final stage sets in and can be differentiated from the previous ones when the user has developed a distinct dependence of the drug and feels like he cannot live without it. Any idea of controlled use is abandoned and the user needs as much and as often as possible. Everything else either matters very little or not at all. This stage is where a lot of addicts realize that their hobby has gone out of hand and may attempt to reduce the frequency or amounts of use, but ultimately fail. They have developed a strong tolerance for the drug of their choice and as a result need ever-increasing amounts of it. Despite spending ridiculous amounts of money only to feel normal, they still do it. They know it costs them their future, life, relationships, and dignity, but they either don’t want to stop or simply cannot stop due to severe withdrawal symptoms. In some cases, stopping could mean death, as is the case with chronic alcoholics. If people who misuse drugs can be simply talked to and convinced of the error of their ways, a hardcore addict will just nod and dream of the next time he can shoot up or have another drink. Their brain has been rewritten and is no longer able to function without the substance. Professional help is paramount and needs to be sought out as soon as possible. Most addicts want to get clean but are unable to do it on their own. Their best bet at sober and happy life is to check in an inpatient rehabilitation center and finish a detox period and then a rehabilitation course. They need to be taught how to live like normal people and reintegrate in the society. Many of them have been addicts for so long, that even basic social skills and concepts have to be taught anew.

Being an addict is not the end of the world. At worst case scenario it is an end of the world that just never ends. Stop this downwards spiral today and seek help to get back on your feet and turn your life around. You have the right to be happy, sober and functioning human being, just like anyone else. Look at yourself and try to identify, at what stage are you? What stage seems familiar when you think of your friends or family? There is time to do something about it.