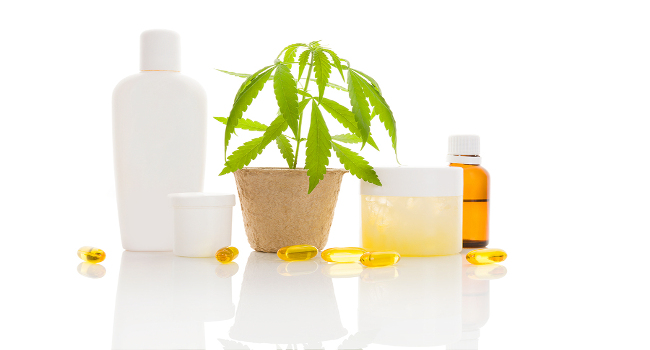 Around 8pm on January 30, 2015, the body of, Dean Shields, 17 was identified next to a drain in the Hunter Valley Region of NSW.

According to a SMH report just hours before he died, Dean used synthetic cannabis known as ‘Chronic’ or ‘Kronic’, which police believe the substance was directly related to the teenager’s death.

In response to the discovery of the 17 year-old’s body, Director of the National Cannabis Prevention and Information Centre, University of New South Wales, Professor Jan Copeland told SBS on February 1, 2016 that synthetic cannabis is “highly unpredictable.”

“They are a highly unpredictable group of laboratory chemicals, mainly because they’re manufactured in clandestine laboratories, most typically in China.”

“And then once they come into the country, they’re handled by inept drug dealers who dissolve the powder that they’re provided with in acetone and spray it on whatever plant material is available in a very inexact way so the dosage is not evenly distributed,” said Professor Copeland.

According to Professor Copeland, the effects of synthetic cannabis include anxiety, palpitations, kidney failure and hallucinations, which lead to self-harm because of the users’ negative perception of their body.

Speaking to Fairfax Media, and in another later report by SMH on February 1, 2016 Central Hunter Local Area Commander Superintendent, Craig Jackson said, “If you decide to use these substances, whether you inject, inhale or you ingest, it really is a roll of the dice.

“There’s no quality control over the production of these substances and what we’re finding is that it does have many adverse effects on the user,” Superintendent Jackson said.

Drug experts have warned action is required to control this crisis with calls to legalise cannabis to stop people from resorting to the dangerous alternatives.

In support of the legalisation of cannabis, Victorian Premier, The Honorary Daniel Andrews MP informed the Guardian on Wednesday January 3, 2016  that the Victorian Government awarded $150,000 to the Austin Health trial, to allow Victorian children living with severe epilepsy to participate in an international clinical trial examining the medicinal benefits of synthetic cannabis.

In an online article published by the ABC on Wednesday January 3, 2016 Austin Health’s Professor Ingrid Scheffer explained the synthetic cannabis to be used in the trial differs from the recreational form of the drug, which has been linked to health risks.

The clinical trial supports the pending Federal Government bill to legalise Victorian-grown medicinal cannabis introduced in October, 2015 and scheduled for discussion early this year. According to the Victorian State Government, those who require access to medicinal cannabis are currently resorting to dangerous black market products.

The scheme to legalise cannabis offers patients the opportunity to discuss with medical professionals, the benefits and risks of using medicinal cannabis, and whether it may be a therapy suited to their needs.

Of significant concern to the Australian government and health experts alike is the consideration of strategies to minimise the recreational abuse of BOTH the natural and synthetic version of marijuana.

What are your thoughts on the legalisation of marijuana and the potential ramifications of such on our society?