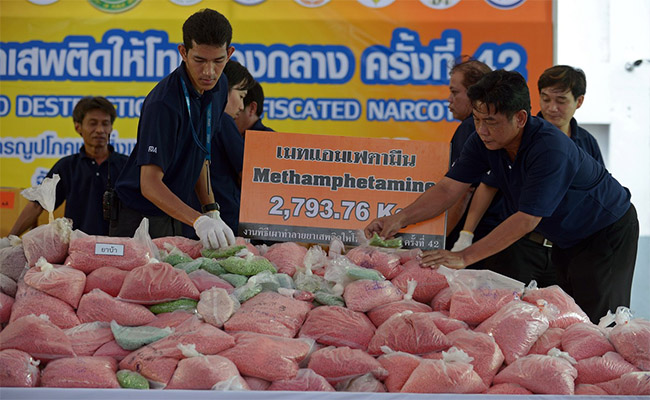 The People of Thailand Have Affordable Access to Addictive Drugs

Thailand is known as a place to come and party. People come from all over the world to partake of the many drugs available here in the country and enjoy the go-go bar scene. However; these tourists come and go, returning to their normal lives. The people of Thailand, however; call this place home.

As we are very familiar with the drug scene in Thailand. We know what the Thai community is up against when it comes to drug and alcohol addiction. Drugs and drinks are cheap and they are readily available.

Meth, cocaine, designer drugs, synthetic and natural marijuana, heroin, and ecstasy are just a few of the dangerous and highly addictive drugs people get hooked on here in Thailand. (not to mention alcohol, of course!). However; the famous and popular drug known as “Yaba” is making a comeback once again, causing major devastation to the country.

Yaba Continues to Increase in Popularity

Yaba is a specific type of drug that is especially popular in Thailand, although it does show up in other parts of the world. However; people in places like the United States and Australia have probably never even heard of Yaba. The drug is much more popular in parts of Asia and Thailand’s club scene. It is a favorite among sex workers who have to pull all-nighters. 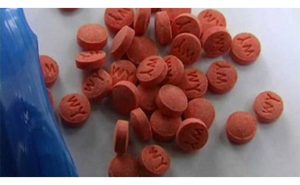 Yaba usually comes in a red pill. It is a cocktail of meth amphetamines and caffeine – a highly potent and very addictive form of speed. Yaba increases heart rate, causes a euphoric feeling, and “pumps up” the user, allowing them to stay up for several days at a time without sleep or food.

Yaba was outlawed in Thailand in the 1970’s. It fell off the map for awhile and it was only made available in certain circles. However; Yaba has once again continued to increase in popularity. Drug enforcers are now saying it is the most frequently used drug in the country.

Many Thai people are reporting a significant increase in theft, burglaries, vandalism, and trafficking in areas across Thailand because of drug addiction. As a result, law enforcement officers have been working hard to try to stop the use of Yaba and other hardcore drugs.

In late 2016, for example, the Narcotics Suppression Bureau sent narcotics agents to 27 different locations across Bangkok to put a stop to flow of narcotics.

Also, in 2017, – in an attempt to try to put an end to the wave of addiction sweeping Thailand– a major drug bust took place. The Thai police arrested a dealer in Chiang Rai (Mae Chan) who was transporting one million Yaba pills that were most likely on their way to Malaysia.

Want To Get Help for A Yaba Addiction Right Here in Thailand?

There is a fine line between a good time and a full-blown addiction in Thailand. We specialize in helping people find freedom from Yaba addiction and the abuse of other substances. Contact us today. We are here to help.