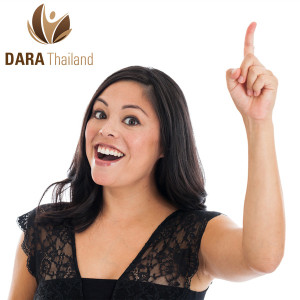 Many families across Australia have trouble understanding where and how to find help for a loved one struggling with a drug or alcohol addiction. Resources are scare or waiting lists long. Affordable care may be only a day program that doesn’t give the intensive help in a residential drug rehab centre that is critical in the early recovery period.

This ongoing search can be exhausting and frustrating, going down one long, blind alley and finding nothing in return. There is hope, and there is help out there! DARA is here for you.

Give these solutions some thought:

More questions? Not sure where to start? Just call DARA. Let’s get a plan in place so that when your loved one says “help me now, I’m ready,” you can do exactly that. 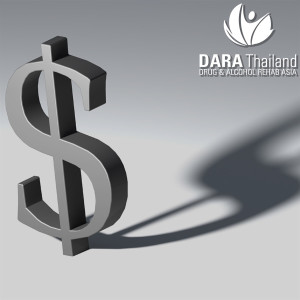 How DARA Keeps the Cost of Expert Individualized Care Affordable

Thailand offers an economical cost of doing business that allows DARA to create our extraordinary level of comprehensive care. We have two upscale, resort like settings that the average family can afford. Our definition of affordability is not just financial. It is making sure that our clients also receive the quality of care that is unmatched anywhere. This is just one reason DARA is among the most highly regarded drug and alcohol treatment centres in Asia.

Surrounded by the natural beauty of Thailand, DARA’s lush grounds and relaxing spaces provide an extra level of therapeutic value. Our clients have time to process the challenging tasks of rehab without the distractions and stressors of home or problematic settings and situations that support the addiction.

DARA encourages you to contact us directly to discuss what our overseas rehab centre can offer you or your loved one. We understand that you may have concerns, based on news reports you may have read in Australia. It is true that not all Thailand-based rehab centres provide the level of care and evidence-based treatment that DARA does, or as affordable as they claim to be. DARA is extraordinary and different, and we’d like to share with you why.

Call us! You will be connected directly with one of our counselors, and not an impersonal call centre. DARA’s goal is to provide you with the and skills you need to live a rewarding, meaningful life free from addiction 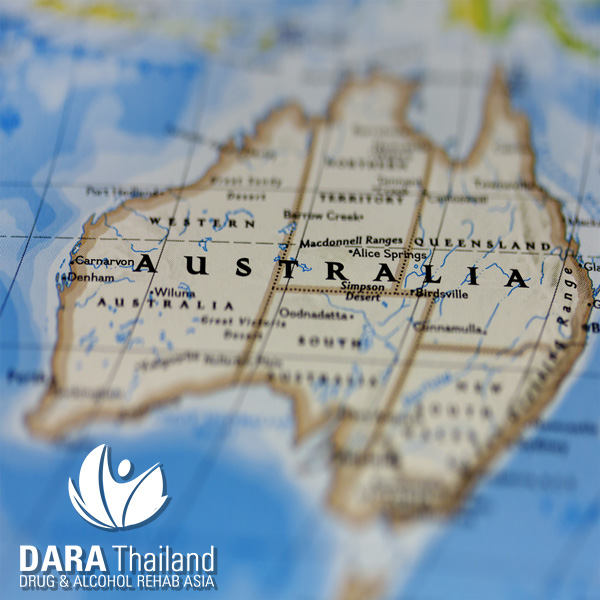 Ice is cheap to make and easy to distribute. Ask the preteens being recruited in rural Australia who don’t just distribute to their adolescent customers, but are forced cook the meth. Dangerous, and potentially deadly, and cause chronic physical conditions from being around the cooking process. Towns being torn apart, medical personnel and families assaulted by those under the influence of ice, and some frank concerns about losing a whole generation of youth in some remote rural areas due to ice.

Immediate Help for Ice Addiction Is Desperately Needed for Australians

Money is being ear marked to get more addiction treatment centers in place. There are long lists and few options for adults seeking help. For the young ice user, the view is even dimmer. Across the entire New South Wales and Canberra areas, only 26 beds are in place. None of these are easily accessed due to the long waiting lists.

The cost of private residential treatment services in Australia runs anywhere from $15,000 to $35,000 per month. Not all of these accept adolescent patients, and many still have waiting lists due to the skyrocketing demand for ice addiction and other substance abuse. DARA has been extremely impressed with this massive ad campaign on ice addiction. We are also ready to be part of the solution to this disastrous trend in ice addiction in Australia.

DARA’s all-inclusive affordability, and most importantly our exemplary clinical services are increasingly provided to desperate Australian’s ages 16 and over who need help for ice addiction now. Our two resort-like facilities in Thailand are not just naturally beautiful; they create a therapeutic atmosphere of change that helps our clients take on the challenges of recovery.

DARA is here 24/7 to help you, so please don’t hesitate to call. You’ll speak directly with a clinician who will answer all of your questions with total transparency and honesty. We are your support and navigators of the treatment and recovery process from that first call, until well after you or your loved one return to Australia.

Understanding the current escalating drug problem in Australia is complex. DARA has seen increasing number of clients coming from Queensland and other parts of Australia for our help. Here are some of the major reasons why: 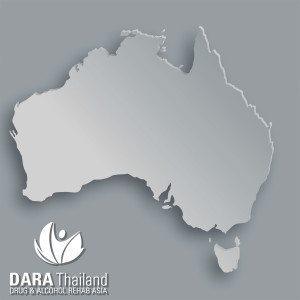 DARA encourages Australians to contact us. We are here to help you immediately. You’ll talk directly to a counselor, not an answering machine. You’ll learn how we can offer an all-inclusive residential program that is affordable to the average family. We are proud to offer an individualized program of care by an expert clinical team unmatched anywhere else in the world. 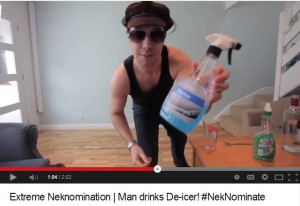 Drinking games go back as far as ancient Greece and China. The games usually fall into one of a number of categories:

There are also thinking games, cards, dice, and other competitions, all with alcohol involved.

All these can, as a group, range from the benign to the ridiculous. A friendly game of darts over beers can be innocent enough; competitive drinking for the sake of speed or volume can be dangerous, even lethal.

The latest and most alarming incarnation of the drinking game is Neknomination.

The point to this game is to chug beer or alcohol and video the event; then, the video is posted on social media and others are dared to outdo it and then post their performance, adding the same dare. This leads to a sort of networked, viral drinking competition where the only possible outcome is that one-upmanship drastically overrides common sense. In addition to just drinking, players have ramped up the competition by jumping off bridges, doing motorcycle stunts, and performing other risky acts.

Neknomination-related deaths have been reported in Australia, Ireland, and the UK.

One teen in Ireland died after drinking and jumping into a river, another after mixing white wine, vodka, whiskey, and beer. A ten-year-old boy in the UK became violently ill after participating in Neknomination.

This trend clearly requires a counterforce.

Perhaps social media, the platform upon which Neknomination depends, will provide that counterforce by means of education and positive peer pressure.