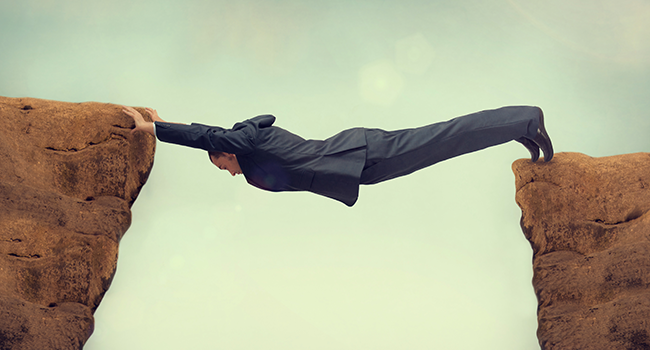 Suffering from addiction is no laughing matter. It destroys lives very rapidly and can lead to life destroying situation very quickly. When an addiction of more than one substance takes hold on the addict, however, the issues associated with addiction and dependence amplify exponentially.

Many people believe that you can be addicted only to one substance at a time. This is unfortunately not true, as polysubstance dependence is a very real thing. The name of it does give away quite an obvious fact, it is difficult to be classified as addicted to multiple substances, but it certainly is very easy to become dependant on more than one drug. This has been disputed in the recent years, as the rehabilitation and continuous research in the addiction field has led many to believe that it is indeed possible to be addicted to more than one substance. Why the different opinions? Let us first touch on what is widely accepted and raises little arguments – polysubstance dependence.

Addiction Is Not A Monogamous Mistress

Addiction is a mental disease that rules the addict’s brain chemistry and sends its owner impulses to use a drug that has been introduced into the bloodstream for a prolonged period of time. Over this time, the brain is tricked into thinking that this chemical is a good thing thus making the brain encourage its continued use. It rewrites its dopamine distribution rules and makes it think that the drug it has slowly become addicted to is somehow paramount to survival and well-being. Sadly the polar opposite is true, it damages the addict’s brain in a terrible way that is difficult to mitigate, nevermind fully reverse.

Dependence is part of the addiction that is fully physiological and while closely tied to mental addiction can be battled with a careful detoxification plan which leads to sobriety. The addict is not out of the woods yet, as all that detox does is cleans the organism of addiction causing substance and its immediate short term effects.

Any addict will tell you that detox while quite intense, is usually the easy part of addiction recovery, contrary to how taxing and uncomfortable it is to undergo it. Detox is a world of contrasts – most drug dependence is curbed by careful and regulated medication intake to alleviate the withdrawal effects while the organism is forced to re-learn that lack of the drug is not a life-threatening thing.

Everyone has had a few too many at some point and felt terrible the day after. This is your body re-adjusting to lack of alcohol in your bloodstream. Detox, depending on many variables like time of dependence, type of drug and basic human physiology is like that hangover, just multiplied by ten and lasts anything from a few days to a month.

So where is the argument?

On the other hand, many argue that addiction to multiple substances is a very real thing and should not be confused to polysubstance dependence which as we covered earlier, is relatively easy to treat, if not very comfortable or enjoyable to the patient. They argue that since an addiction is a mental disease that is constantly triggered by bigger and smaller things to remind of the time when drug use was a priority and a bodily necessity, it means that addiction to multiple drugs mean double the amount of triggers and reminders, which make it multiple times more difficult to battle during the recovery phase.

Many drugs go hand-in-hand with others. The amount of cocaine and heroin addicts that are also raging alcoholics is staggering. Since both of these drugs were often consumed at the same time, the smell of an opened beer can be an instant trigger to do a rail of coke or give your smack dealer a call.

In the end, that is essentially one of the biggest issues with polysubstance dependence – while not technically recognized as an addiction it poses insurmountable obstacles and exponentially growing opportunities of relapse to the addict when he is on his path to recovery.

Never too late, yet the longer drugs have had the time to ravage the physiology and mental capacities of an unfortunate addict, the harder that climb back out of the abyss will be.