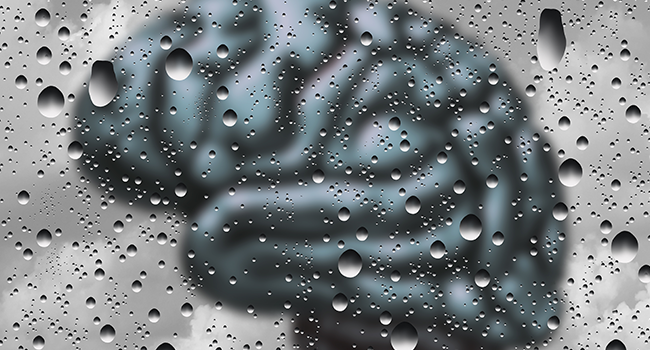 While all drugs carry the capacity to be devastating to both the user’s body and mind not all of them can be compared to each other. There are some drugs that are consumed with gusto while earning them the title of being the most damaging to your brain, liver, heart or just body overall.

The easiest way to get addicted these days, statistics do not lie, over 8 million people abuse prescription drugs in the USA alone. Might seem odd that various drugs prescribed by vetted professionals could ever cause harm or damage. Unfortunately, it is very easy to acquire addictive prescribed drugs and pharmaceuticals because they do wonders to people who really do need them. There are plenty out there that legitimately need help from these medications but it takes just a few extra pills now and then to get in the loop. This leads to an inevitable switch to harder drugs which we will discuss a little bit lower below, or even overdose on the prescription meds themselves. Thousands of people every year get rushed to emergency rooms worldwide due to medication overdose.

Earning the horrifying title of being one of the most addictive drugs out there, Crack Cocaine is one of the most damaging and coveted drugs. Its unrivaled addictivity is attributed to extremely potent high that lasts only for a short period of time, thus inducing a vicious circle of ever increased dosage uses of this drug. Crack raises the blood pressure and attacks the entire cardio-vascular system. It leaves permanent damage to major blood vessels in the brain thus limiting its oxygenation. Chronic paranoia and addiction set in almost immediately. Eventual dementia, heart attack or stroke is not far off.

This drug has a devious side to it, which earns its place among the most destructive drugs in the world. Its continuous use may not be immediately any more damaging than cocaine or its aforementioned cousin crack cocaine, but it makes it up in addictivity and once it sets in, it is very hard to fight with. Sobriety and complete recovery is a very difficult slog away. The reason it earns to stand tall among its deadliest peers is its ability to kill people who are set on quitting it. It is one of the few substances in the world that creates such strong physiological dependency that rapid cut-off from this drug after prolonged period of time usually ends in death. As a result carefully planned and controlled detox plan needs to be carried out. Going “cold turkey” will almost always kill a heroin addict.

Not even once. The most popular anti-meth slogan in a long line of failed anti-drug campaigns. It even became a meme, as something to make fun of. Sadly methamphetamines are many things but funny they are not. Considered to be one of the most more-ish drugs available, meth is incredibly addictive and ravages a human body like no other drug. Causing week-long sleepless binge uses the stress on the human body is intense. It is well known for causing shocking transformations in people that have fallen victim to its deadly grip. The addict’s body seems to be aging at an accelerated pace, destroys circulatory systems and leaves permanent damage to the brain causing irregularities in judgment and basic motor functions. Crack throws a rock in the clockwork of your brain like no other, it changes the human brain chemistry and its ability to function. Even prolonged rehabilitation sometimes prove to be an uphill battle, despite regenerated dopamine receptors the addict may still suffer from adverse effects due to meth use for the rest of his life.

The damage we do unto ourselves every day is staggering. Ecology and healthy living aside, outright poisoning ourselves is doubtlessly not the way to go. Addiction has an incredible potential to cause both emotional and physiological damage that grows harder to reverse with each day idly thinking about getting clean. No time like now, act quick and you or your loved one may yet have a new lease on life ahead of them.