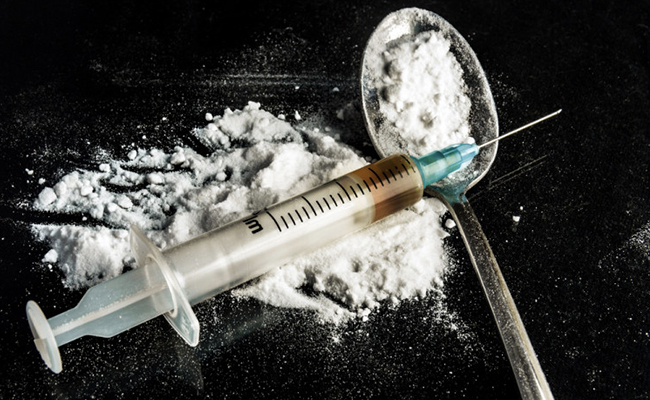 There is no lack of ways to get high, stoned, messed up, or whatever terminology you choose to use. There are both prescription and illegal drugs as well as combinations of drugs that can create an escape from reality. However, there are also some drugs that are so dangerous that they can rot your flesh, turn you into a zombie, and destroy your vital organs. This list will share and describe the concerns with the top eight most dangerous illegal drugs in the world.

Ranking in at number 8, heroin is one of the world’s oldest drugs and was originally prescribed as a pain killer. It was commonly misused and was made illegal in 1971. Even since that time it has become one of the most destructive substances in the world. Side effects of heroin include a weakened immune system, damaged blood vessels, cold sweats, inflammation of the gums, and insomnia. If the damage is left untreated it can lead to gangrene and loss of limbs over time.

Just above heroin is crack cocaine which first came about in 1980. Once one of the most expensive drugs to use due to how difficult it was to make, it is now readily available to the masses. Cocaine is highly addictive and can damage the liver, kidney, and lungs. It will also cause permanent damage to the blood vessels. This will lead to heart attacks, strokes, and death. With the number of cocaine can be ingested it becomes even more dangerous.

Crystal meth is one of the most destructive drugs in the world and was originally used in WWII to help soldiers stay awake. After the war it was given as a diet aid and was actually legal until 1970. Mexican gangs selling it has caused the gain in popularity around the world. When using crystal meth the person becomes sleep deprived and anxious. Over time the flesh begins to stink and brain damage and blood vessel damage are prominent. Crystal meth slowly kills the body over time.

Possibly not as well known, but dangerous, is AH-7921. This is a synthetic opioid that was legally purchased online until 2015. It was thought to have about 80% of the potency of morphine and became the legal heroin of sorts. Use of this drug can lead to respiratory arrest and gangrene though it is still prescribed as a Class A medication.

Flakka is relatively new in popularity, but highly dangerous. It is a stimulant with a chemical make-up similar to amphetamine, such as in bath salts. It was originally marketed as a legal option to ecstasy, but the effects are much different. Flakka users will experience elevated heart rate, strong hallucinations, and enhanced emotional responses. It can cause permanent psychological damage because of the effects on regulating neurons in the brain that keep dopamine in check. It can also lead to heart failure.

Bath Salts sound harmless, but they are highly dangerous. Originally sold online and disguised as harmless additions to the bath water, the side effects include psychosis, psychiatric behavior, panic attacks, and violent outbursts. The user can also experience higher body temperature and a heart attack with use.

Coming in at number two, whoonga is a combination of antiretroviral drugs used to treat HIV and cutting agents like poison or detergents. Most popular in South Africa, it is easy to get and affordable when compared to basic antiretroviral medications. The highly addictive combination creates major health issues like stomach ulcers, internal bleeding, and ultimately death.

Krokodil comes in at number one for good reason. Though most popular in Russian, Krokodil is found in most countries and enjoyed for its relatively low price when compared to heroin. This often-homemade concoction includes painkillers, iodine, lighter fluid, and industrial cleaners which is deadly as it causes the flesh to rot and die, killing the user. 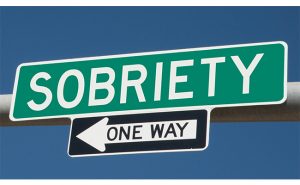 If you or a loved one is addicted to these top eight dangerous drugs or have an addiction of any type, seek help. While the physical damage may not be reversible, you can get the help you need to get back to a drug free life. DARA offers affordable in-patient facilities with highly trained staff and doctors to help you beat any addiction you may have in life. When you are ready seek help, your life may depend on it.