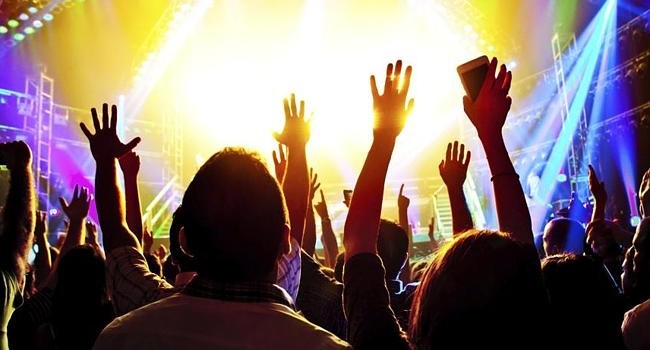 According to recent media reports, 2015 saw a spike in drug-induced harm at Australian music festivals, including 120 people who were treated for drug-related issues, and the passing of Sydney pharmacist, Sylvia Choi, 25 at Stereosonic. These events have served to fuel the debate on pill testing at music festivals.

Pill testing, which indicates the content of an illegal drug in a user’s system, is currently practised widely throughout Europe, in countries such as The Netherlands, Switzerland, Austria, Germany, Spain and France.

“We have to recognise there is a culture of drug taking at music festivals and this would target the people who are determined to take the drugs.”

The results of the 2013 National Council on Drugs Survey, flagged in a report by popular the National Drug and Alcohol Research Centre,  revealed more than 82 per cent of the 2,300 young Aussies aged between 16 and 25 surveyed support pill testing.

However the argument has met fierce debate from politicians and health experts who maintain this approach to drug prevention simply increases the risk of drug-induced harm, as festival goers will participate in unsupervised gatherings to avoid being policed, resulting in more fatalities.

“On-site pill testing is impractical and unlikely to have any meaningful impact, or prevent the kinds of tragic deaths we have seen in recent weeks,” said Mr Leibie.

With the advent of the New Year and many music festivals to come, the debate regarding whether “to test, or not to test” pills will continue to escalate. In the interim, we pray that the implementation of any drug abuse prevention strategy will help to curb the number of senseless deaths at musical festivals and the like.