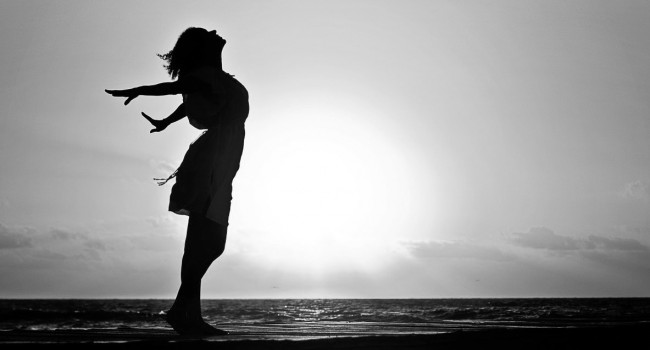 It is a fact of life and human interaction with others that people often indulge in unhealthy, or even destructive behavior. We play games – with others, or with oneself. Those games usually leave us feeling empty, frustrated, unhappy or tormented. But we keep on playing. The reason is simple – we gain something from it. The gains vary from those more superficial (such as being pampered if we get sick), to those far profounder – such as confirming our deepest beliefs about ourselves, our future and the world around us, if the game is played out successfully.

Alcoholism as a Script

One of such games is the life game of an “Alcoholic”. Going away from it may be extremely difficult, because being healed from an addiction sabotages a person’s unconscious decision about how their life is going to develop (and end). Such decision, called script in transactional analysis, is often made very early in childhood. The problem with it is that a child, with its limited cognitive, emotional and intellectual capacities, is not always the best judge and decision-maker. This is the reason why an adult who is caught-up in a game of alcoholism should be invited into reevaluating his or her concepts and views formed a long time ago.

If we think about alcohol addiction as a script, it becomes easy to understand why an addict is usually fully taken over by the habit. Script is rigid; it dictates the behavior with not much room for improvisation or any activity unrelated to the script. Therefore, if a person has a script that demands him or her to spend the life as being an alcoholic, all of the actions will be tied to this typical scenario. This is true even in the days (or months, years) when he or she doesn’t drink. If analyzed carefully, it often becomes apparent that this person is still dancing around the addiction and all the associated issues, never losing sight of their “illness”. The days of being sober are carefully counted. The time is measured by episodes of relapse and the periods in between. In social gatherings, the “ex-alcoholic” usually finds a way to focus the attention to liquor – by categorically and often rather expressively denying the offered drink, by eliciting conversations about alcohol in very creative ways, etc. Don’t get us wrong – if a person with the addiction manages to fight it and not succumb to the urge, that is wonderful! However, here is our point…

An addict who does not consume liquor at all (or the substance of his/her choice) should be praised. It is the first step towards a true liberation. Nevertheless, the work on one’s healing is far from over at this stage! This individual is usually still under the full control of alcohol.

In a psychological sense, a complete abstinence is not much different from the period of excessive drinking. Here is how – cognitive, emotional and behavioral areas of one’s psyche are still completely conducted by the addiction. In other words, a person still thinks like an (ex) addict, focusing attention to alcohol whenever the occasion arises (although concentrating on not-drinking this time). Alcohol still evokes strong emotional reactions (although negative, or ambiguous). And finally, the actions are directed away from alcohol, avoiding it completely (as opposed to investing all efforts into acquiring and consuming liquor in the stage of an active addiction).

A true freedom from alcohol would mean that a healed addict can indulge in an occasional drink here and there, without putting his recovery into jeopardy. Only then alcohol does not control his life, his thoughts, and his actions.

How to Help an Alcoholic to Abandon the Game?

An addict cannot ever be fully free of the addiction unless they abandon their script. This worldview demands them to define themselves as addicts, as being determined by their addiction, as being forced to “throw it all away”. And this is why an alcoholic will collect sober days, gather successes in abstinence, build hope in his recovery among his loved-ones – to be able to play a disappointing fall back into an addiction over and over again, increasing the stakes each time.

That is why we said an alcoholic in abstinence is still an alcoholic, controlled by the script. If we wish for someone to be truly liberated and healed, we should stop playing the game of Alcoholic with them. Not being their Rescuers, their Persecutors, or playing any other role in this destructive life game. This may be difficult, as a drinker is recognized as a desirable object of caring and helping, and we all get drawn into the game easily. However, give an alcoholic a fair chance to reassess their self-image. The greatest help we can offer to an addict lays in rejecting the game, and treating them as capable and responsible adults with many other possibilities other than being addicts or recovering addicts.