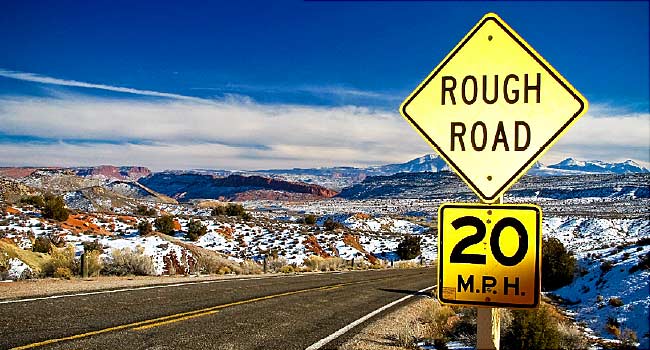 Many non-drug users are unfamiliar with the difference between drug abuse and drug addiction. They see the two as being hand-in-hand and if truth be known they are not so far off the mark.

To explain the very fine line between the two we will consider a huge misjudgment many users make, what drugs do to a person’s brain and the steady progression that causes increased use, escalating abuse and the stark reality of addiction.

Users should not kid themselves:

Those who see their drug habit escalating often kid themselves they are in control of the amount and regularity of use rather than the other way around.

If your drug use is currently escalating, please put the brakes on immediately. If you have tried but are finding this tough to achieve then do not hesitate to seek professional help.

What do drugs do to your brain?

It is common knowledge that different drugs cause different feelings and physical effects, but they all have one thing in common; repeated use of any drug can change the way the brain functions.

Addiction is an extremely complex disorder, but what is clearly understood is that its characteristics lie in the compulsive use of drugs.

The very fine line between abuse and addiction:

There is such a fine line between abusing drugs and addiction that many heavy users only realise this line has been crossed when they are over it.

Here are some key factors that turn occasional drug use into drug abuse and onward into addiction.

A long road to recovery, but very achievable:

Thankfully professional help is available. Countless men and women over many decades have taken advantage of it.

Rehabilitation comes in a variety of guises. Many addiction specialists see well-respected inpatient rehab establishments as being particularly effective. They offer a sound base that can steadily be built on. Such empowerment and encouragement allows a clear sight of a drug free future.