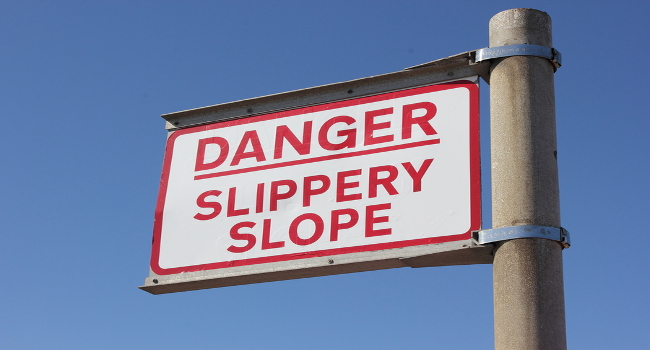 Addiction can happen at any age. However, the slippery slope of drug addiction often begins in youth.

There are many factors that play a part in why people choose to get involved with drugs.

Some begin using drugs because it is a way to fit into a crowd their own age, or even a group of older people. This need to fit in can lead to dangerous consequences. Oftentimes, when drug use begins, it becomes a hard pattern to quit. Sometimes they can be threatened if they try to leave the group, but often, they get in too far and do not see a way out of the situation.

Alternatively, other individuals use out of boredom. Drugs produce a sense of excitement- the feeling, the chase, the thrill of getting caught at any moment. Numerous individuals become bored with the monotony, so they use drugs to escape the boredom they feel.

Other times, individuals adopt drug use as a form of self-medication. They are often trying to escape from the difficulties they face in their life. Sometimes they try a drug one time and realize it allows them an escape from their everyday worries and then continue needing drugs to get the same effects. Other times, their friends tell them the effects they have felt and placed value on how it helped them to escape from the tough circumstances in their life, and they begin and continue using drugs in order to get that effect as well.

Some grew up in a household where drug use was normal. They do not know that it was unusual or bad to use drugs, so it’s just what they do. Maybe their parents or friends introduced them to drugs, and it was never abnormal for them to use drugs.

What components play into drug addiction?

The sooner the onset of drug use, the more likely one will develop an addiction to the drug. The longer the person has accessed the drugs, the greater the risk of developing an addiction. Even if teens do not become addicted to drugs while using in their teenage years, continued use increases the chance of developing a drug abuse disorder in the future.

The type of drug used also plays into the likelihood of addiction. The “harder” the drug, the more dangerous the chance of being addicted develops.

Family history affects the makeup of the body as well. Those with a family members who abused drugs are more likely to become addicts themselves. Once they begin using, it is a slippery slope to drug addiction for themselves.

Body makeup sometimes creates a chemical dependency to drug use after extended usage as well. The pleasure senses in the brain, feelings of happiness and pleasure, are excreted. Then, more and more of the drug are needed in order to feel the same effect of pleasure as before. One’s brain gets used to the feeling and continues to need more in order to feel the same sense of pleasure. Moreover, this change in the makeup of the brain inhibits clear thinking. While using drugs, judgment is damaged, which makes one believe she needs to use more drugs, more often, to feel that same effects like in the past. As her thought process changes, she begins to do anything she can in order to obtain and use the drug.

Drug usage and even drug experimentation can be a very slippery slope leading to drug addiction.

How can one conquer drug addiction?

First, one must realize that he cannot do it on his own. If one is addicted to drugs, he cannot simply stop using drugs without help from others. He will need help to end this addiction. Someone addicted to drugs is not a helpless bystander, but he will need help outside of himself to combat his drug addiction. Recovery can begin at any point of drug use as long as the person is willing to admit he needs help and seek appropriate help to end the vicious cycle of addiction. Treatment is a process, so do not be discouraged or disheartened if setbacks or relapses happen. It is important to remember to focus on the journey of getting better rather than being afraid of failures that might occur.

If you or another person you know relates to any information discussed here, please speak up, speak out and seek help.