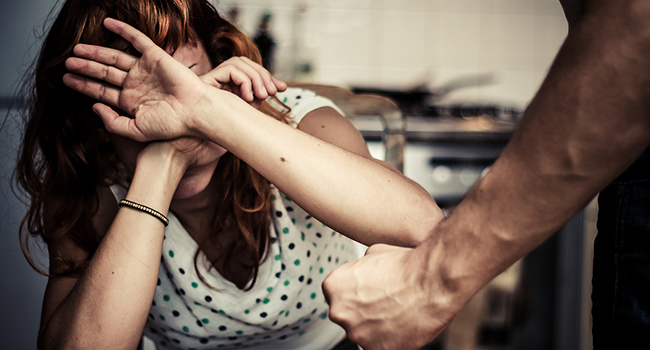 Alcohol consumption has been linked to many things, including abusive texts, hangovers, slurred words, loss of vision and most importantly, violence. However, academics are vigorously questioning claims published in a 2015 scientific report, citing the link between alcohol and violence.

In January, 2015, British Anthropologist, Anne Fox, and her research team published a report entitled, Understanding behaviour in the Australian and New Zealand night-time economies. Commissioned by Australian brewery, Lion, the research concluded drinking does not cause violence, but rather, a violent culture causes violence.

In a report by the ABC on March 5, 2015, Fox cited alcohol as a substance does not transform someone’s character and make them act in a violent nature.

“Alcohol – as all of the scientific literature shows, which we’ve reviewed very extensively in the report – cannot be considered a cause of violence. If it was, we’d see uniform levels of violence among all drinkers,” said Fox.

In a very recent report published by the New Zealand Herald on January 13, 2016, researchers Nicki Jackson from Auckland University and Professor Kypros Kypri from the University of Newcastle and Otago, argued Fox’s report lacks sound credibility to exist as independent academic research, and that Dr Fox underplays the role of alcohol in violence.Fox’s research has witnessed further challenge by the recent debate regarding national alcohol laws, following the death of 18-year-old Cole Miller on January 3, 2016 in Brisbane – the third Australian in four years to have succumbed to an alcohol-induced, one-punch attack.

As mentioned in an article published by the Sydney Morning Herald on January 12, 2015 after the implementation of lock-out laws in Sydney’s historically violent Kings Cross, 2014 saw a 40 per cent drop in alcohol-related assaults at licensed premises, demonstrating a clear link between alcohol and violence and the benefits of regulating access to the substance.

Fox’s report is also in stark contrast to long-standing research citing alcohol does contribute to violence. According to The National Drug Strategy Household Survey (NDSHS) published in 2013, approximately 5 million Australians aged 14 and above had fallen victim to an alcohol-related incident, the majority of which involved verbal abuse (22 per cent), while the number of individuals experiencing physical abuse between 2010 and 2013, rose from 1.5 million to 1.7 million.

Given the academic sceptics, a long-standing history of evidence, and the obvious relevance of alcohol-induced harm, Fox’s research seems erroneous. Perhaps Fox and her team should seriously consider conducting any further “independent” research funded by breweries. We welcome your thoughts.