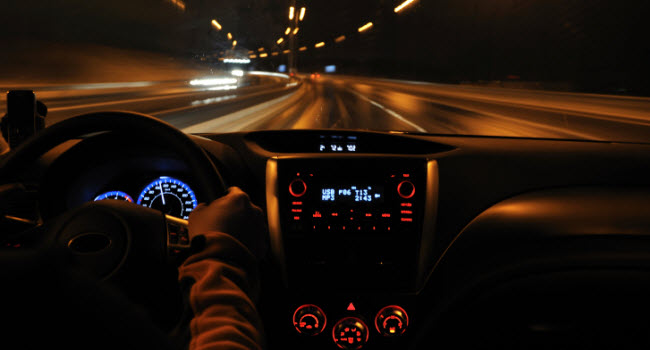 Drug Driving – According to a January 1, 2016 article published by The Australian online, Queensland police performed upwards of 33,000 roadside drug tests during 2015, which led to the subsequent arrests of more than 320 drugged drivers.

Although the concept of “drugged driving” is commonly associated with the consumption of illicit drugs, health experts and Government authorities are growing increasingly concerned about the often dismissed effects of prescription medications on Aussie motorists.

When you drive under the influence of alcohol or drugs (including some prescription and over-the-counter medications) you pose a danger to yourself, your passengers and others on the road.

Drug Driving – Pharmaceutical medications can cause drowsiness, poor concentration, attention disturbances, cognitive-motor slowing and loss of consciousness among motorists. Even in low doses, drugs can significantly reduce your driving skills.

The Australian Drug Foundation report argues various factors must be considered when addressing how legal pharmaceutical medications can impede driving skills, including:

While further research is required to determine the genuine impact of driving under the influence of pharmaceutical medications on Australian roads, it’s time Aussies began to grasp the link between their “legal” medications and “illegal” driving behaviour.