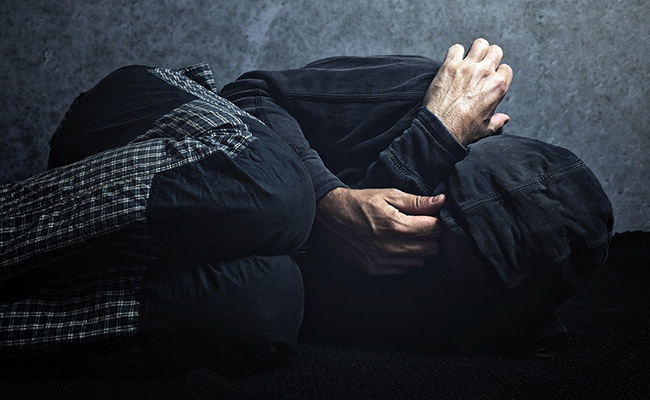 Drug Withdrawal is no easy feat, but it is important to understand that millions before you have managed it and millions more will continue to do so.

Let’s take a look at the issues which surround drug withdrawal and how best to achieve a life of continued sobriety.

Once a person forms a dependence upon a substance it means they cannot do without it. From the moment they cease use withdrawal symptoms will follow. It is important to understand that different drugs will have differing withdrawal symptoms and timespans. This is dependent upon how they interact with your brain and bodily functions.

When taken, drugs are absorbed and remain active in the body for differing amounts of time. You will often hear this being referred to as the drug’s “half-life”. This is in relation to the different withdrawal time periods for each substance.

The severity and duration of drug withdrawal is certainly influenced by the level of a person’s dependency on that particular substance as well as other factors which include:

It stands to reason that the longer you have been addicted, the more pronounced the withdrawal symptoms will be.

The following information is a general overview and will not be specific to all. Some will feel withdrawal symptoms for a shorter period of time, others longer.

While the above does not make particularly pretty reading, the fact is that the time spent going through withdrawal is nothing compared to the length of time you will have been addicted. As we stated at the beginning, drug withdrawal can be achieved. With strong will-power, determination, courage and self-belief you can kick your habit and look to a far better future.