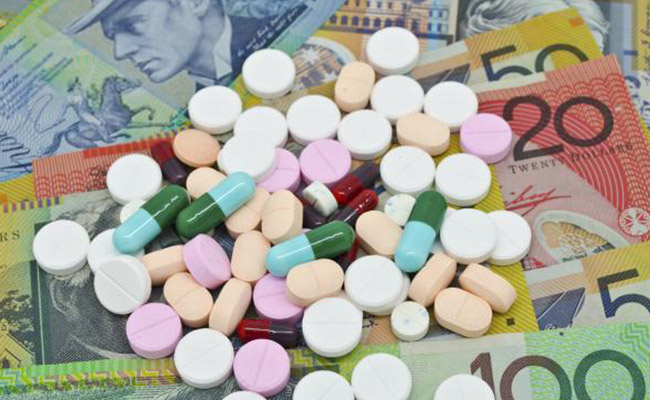 Australia Drug Use 2017 – Like so many western societies, Australia has a huge drug problem. We will consider the major influences in terms of substance use and abuse and consider what is being done by authorities in respect of drug addiction and abuse.

Reports state that the number of people seeking treatment for drug and alcohol problems continues to rise and although amphetamines are rapidly gaining in popularity, alcohol is still the major drug that people seek assistance for.

Those using cocaine are from the wealthier sections of the population as Australians pay the most per gram for the drug in the world. It is probably this fact that has kept addiction to cocaine at lower levels than in other countries.

Australia Drug Use 2017 – It was also noted that demographics are changing. An increasing number of older Australians are seeking treatment for their drug problems. Those over the age of 40 made up one-third of the numbers seeking assistance, although an equally worrying trend is seen from the younger population with those in their 20’s accounting for a quarter of those seeking help.

While many do not feel the need to seek assistance for cannabis its use is extremely popular and by far the most used illegal drug in Australia. Indeed, the country is amongst the highest users of cannabis in the world. In terms of addiction the amphetamine; Ice, is seen as being the biggest problem for drug users.

The surge in Ice use has been phenomenal. Data from the Australian Institute of Health and Welfare showing a very worrying 175% increase in the number of treatments delivered to amphetamine users over the last five years.

For the uninitiated, here’s what Ice is:

It is methamphetamine. This white crystalline drug can either be snorted, injected, taken orally, or used in its most popular form; smoked. Whichever way the drug is used it quickly builds up a tolerance for the user. This means that more is regularly required to reach the same ‘high’ as previously experienced.

These strong cravings make it extremely difficult for a person to resist the urge to take more and it is not unknown for Ice binges to last 3 days or longer. The two things that will stop a binge are complete exhaustion or an exhaustion of funds. Either way, once a binge ends the user will fall into a deep sleep that can easily last a full 24 hours.

Ice affects the brain and the way a person feels as well as thinks. Creating a false sense of happiness and contentment it leaves users with feelings of well-being and added self-confidence, hyperactivity and boundless energy.

These feelings make the drug an extremely popular club drug with many using it as their perfect partner for all-night parties, clubs and music concerts.

It was also noted that in South Australia and Western Australia that amphetamine-related treatments have now overtaken treatments that are alcohol-related. As an aside, cannabis remains the main drug of concern in Queensland.

What is being done:

Australia Drug Use – Health authorities are increasing their efforts in terms of education and treatment facilities. It is clear that due to the country’s remoteness in terms of borders that the drug using community are prepared to experiment with whatever they can get their hands on, but the fact that Ice is relatively easy to produce shows that their efforts must be concentrated on reducing manufacture, supply and use of this wickedly addictive drug.