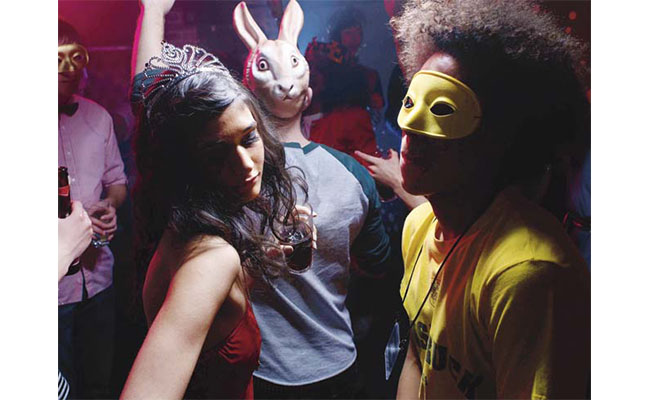 What is Ecstasy, and What are the Dangers for Teens?

Ecstasy: Dangers for Teens – Ecstasy, which was originally sold in a pill form, is actually MDMA and causes psychoactive effects. Today, ecstasy tends to be mixed with other drugs. Stimulants that may include amphetamine, ephedrine, and even caffeine. Ecstasy may also be mixed with hallucinogens, steroids, analgesics, or even common items like detergent or corn starch. While ecstasy alone is dangerous, when it is mixed with other unknown ingredients it can become even more deadly.

If you are not familiar with ecstasy then you should know it is not always easy to identify. Many of the pills look almost like candy that comes in many different colors. They often have small pictures or shapes stamped onto the side. The shapes are often identifiers as the source of the ecstasy. Though ecstasy is typically swallowed, people have been known to snort, smoke, or inject the drug into their veins.

Ecstasy is considered a hallucinogenic drug, but it also has stimulant properties. It effects the central nervous system and the person may hallucinate and exhibit a great deal of energy. Users will also have feelings of mental and physical prowess while the feelings of hunger, pain, and fatigue are suppressed. This is followed by a sense of euphoria, extreme self-confidence, and lowered inhibitions. Their senses become very acute and it may seem easier to communicate and express emotions with others.

This is why people use ecstasy often, to feel comfortable around others and try new things without regard for safety or insecurities. Ecstasy often allows others to feel like they can be more open and empathetic for and with others. After the initial calm and euphoria that is felt, users move into a tired, irritable, depressed state that may include panic attacks and nightmares.

For those that use ecstasy often, they could experience weakness and weight loss. This drug can also cause dehydration and raise body temperature, as well as an irregular or rapid heart beat, high blood pressure, and other cardiovascular problems.

The problem with ecstasy is that tolerance is built up rapidly and it can become impossible for the euphoric effects to be felt. For some users a physical dependence can be created, but this is not as likely as with other drugs. It is rare for an ecstasy only dependence can be created, and this is why it’s certainly causes plenty of dangers for teens who often don’t consider consequences. 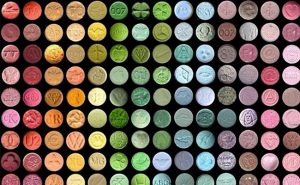 Ecstasy, though once a very popular drug, is not quite as common today, but is still popular among teens. The problem is that teens enjoy the euphoric feelings and the lack of inhibition that is created. All self-consciousness is erased, even if just for a limited amount of time. Unfortunately, many teens do not understand that the pills can be laced with other ingredients or unknown drugs.

These are manufactured drugs that could be mixed with deadly chemicals with no way to tell. Long term use of the drug can lead to irreversible neuro toxicity of the brain, causing damage of memory loss that could be long term. Even short term use that involves a crash after the drug starts to wear off can lead to depression, hypothermia, and extreme paranoid behavior. This could lead the teen to take part in behaviors that are unsafe or lead to further use to regain euphoria.

If your teen is experimenting with ecstasy, or any drug, then seek help before the addiction gets out of control. DARA offers programs for teens or parents with a problem with ecstasy or any form of drug. If you or a loved one have a problem simply make the call and start receiving help as soon as possible.