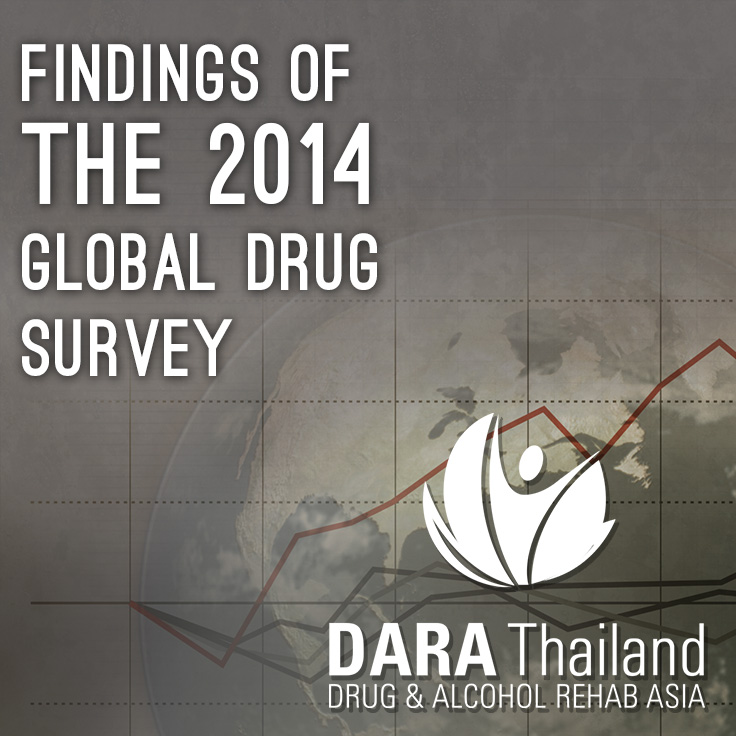 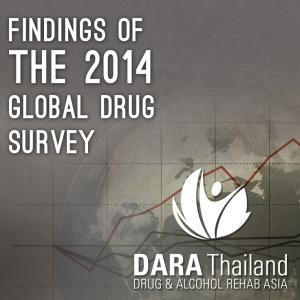 The largest and most comprehensive survey of contemporary drug use was conducted in the last two months of 2013. Known as the 2014 Global Drug Survey (GDS2014), it has been published in 8 languages and represents data from over 80,000 respondents. Highlights include the following:

The study also produced a “Net Pleasure Index,” which aims to investigate the pros and cons, from a consumer perspective, of different drugs. Respondents were asked to rate each of eleven drugs according to a variety of positive and negative metrics. One of the drugs (GHB/GBL) did not appear in the results, and opiates were conspicuously absent from the list. Heading the list with the highest net-positive effect was MDMA, with LSD a close second.

Users were also polled on the effects of cannabis in terms of various criteria and the contrast between the product they have access to and an idealized cannabis that would only produce desired effects. Restlessness, hangover effects, forgetfulness, anxiety over other people’s judgment, and harm to lungs were the main shortcomings of cannabis products that respondents wished to have mitigated.