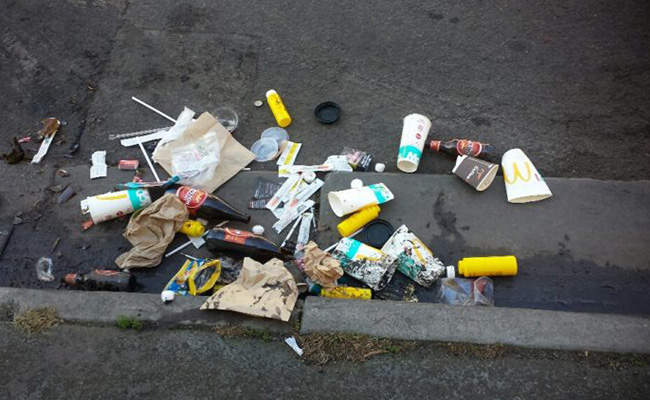 Heroin Addiction Is A Major Problem in Melbourne, Australia

Heroin addiction continues to ravage the people of Melbourne, Australia. Unless you lived in this beautiful locality, you would have no idea that in many places, dirty syringes and empty heroin baggies line the streets. Especially in places like Victoria St and North Richmond.

Heroin 101 – Information About This Deadly Drug

Heroin comes from the opium poppy plant, which is grown in tropical climates around the world. It can be smoked, snorted, or injected intravenously with a needle. Heroin creates a tranquilizing euphoric effect and is available in Melbourne for as cheap as $17 a hit. This is less expensive than a six-pack of beer or a pack of cigarettes. Heroin is wildly available in Melbourne, which is why so many new users are becoming addicted to the stuff and chronic users are able to stay high.

Medically Supervised Injection Rooms Have Been Recommended For Melbourne

Sadly, many people in Melbourne die openly on the streets shooting heroin. This has caused residents to ask government officials to create medically supervised injecting rooms that will allow heroin addicts to use their drugs safely.

These types of rooms are available in Sydney where heroin addicts can go to a medical facility and safely use heroin. There, they are monitored by hospital staff to avoid overdose or prevent heroin-related medical issues that could be dangerous.

Needle Programs Give Out Free Needles to Heroin Users In Melbourne

Heroin is illegal in Melbourne, but that doesn’t stop thousands of addicts from abusing this powerful opiate. This is largely because the city has a compassionate approach to heroin and use and does not promote incarceration of heroin addicts.

What Heroin Addiction Means For The People Of Melbourne

Quite frequently, innocent bystanders are seeing heroin addicts overdose on the streets. Forcing them to render medical assistance until emergency responder’s show up.

There are a lot of dirty syringes and bloody towels in the streets of Melbourne, left behind by people who are using heroin on the streets.

Believe it or not, it is not uncommon for the dead bodies of people who have overdosed to be left on the streets for hours until law enforcement officials can process the scene.

There has been increased crime in Melbourne because addicts are stealing to support their habits.

Families are being ripped apart because of heroin addiction.

Productivity is down because many people are using heroin and then going to work.

DARA Thailand Offers a Solution For Heroin Addiction in Melbourne

At DARA Thailand, we are equipped and ready to assist Aussies with a heroin addiction. If you are ready to stop using can get your life together, talk to one of our addiction experts.