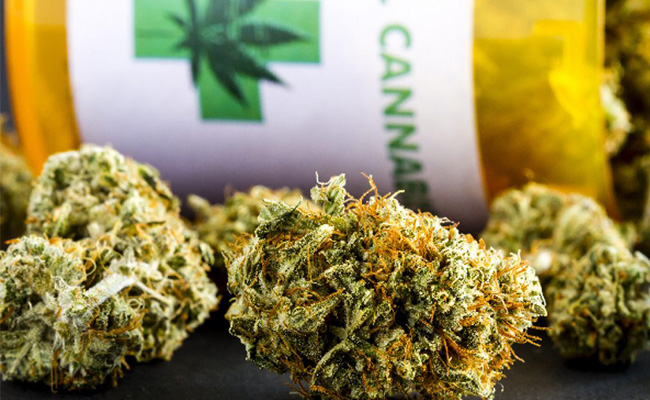 Is Marijuana A Global Addiction? The term addiction is a terminological quagmire. However here we define it as an acquired chronic lapsing disorder that is characterized by a power motivation to continually engage in an activity, despite persistent negative consequences.

What is Marijuana and why is it responsible for global addiction?

Marijuana; also referred to as weed, herb, pot, grass, bud, ganja, mary jane and a vast number of other slang terms from around the world – is a greenish gray mixture of flowers and cannabis sativa. The main psychoactive (mind altering) chemical in marijuana is delta-9-tetrahydrocannabinol(THC). It’s responsible for most of the intoxicating effects that people seek. This chemical masterminds the addictive nature of this plant – triggering a mass global addiction.

Despite some contentious discussions regarding the addictiveness of marijuana, the evidence clearly indicates that long term use of marijuana leads to addiction. Approximately 9 percent of those who experiment with marijuana will be addicted at a later stage. According to criteria for dependence in the diagnostic and statistical manual of mental disorders, 4th edition. This number goes up to about 1 to 6 percent among those who start using marijuana as teenagers, and 25 to 50 percent of those who smoke marijuana daily.

What can we say about the addictive effect of marijuana and it’s global addiction? 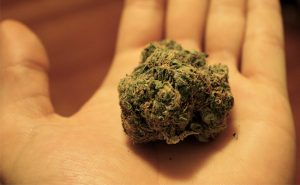 In the 1990’s the average THC in confiscated marijuana sample was roughly 3.5 percent. In 2014, it has risen to 12.2 percent, while the average marijuana extract contains more than 80 percent. These trends have raised concerns that the consequences of heavy marijuana use could be worse than in the past. Particularly among those who are new to marijuana, and also young children whose brains are still developing.

Marijuana is the second most frequently found substance in the body of drivers involved in fatal automobile accidents. The US drug enforcement administration also discovered that a large percentage of those arrested for crimes test positive for marijuana.

According to the 2012 national survey on drug use and health, an estimated 27 million people aged 12 years and above met the criteria finding them highly dependent on marijuana. In 2014, more than 360,00 people were admitted to treatment for addiction, with marijuana being listed as the primary drug they were abusing. Case studies showed that they went to rehab due to the effect that Marijuana had on their bodies and minds. 28 percent of those admissions, totally to 103,000 people were between the ages of 12 and 17 years of age. 43 percent of those were under the age of 21. In 2016, it was estimated that 7.4 million of those addicted to illicit drugs found that the most common addiction was for marijuana. 4 million of those individuals were 12 years of age or older. Proving that marijuana addiction starts at a very young.

Are you suffering from Marijuana addiction or have a loved one who suffers from addiction? We are here to help.

CLICK HERE to get a Free Confidential Addiction Treatment Assessment.