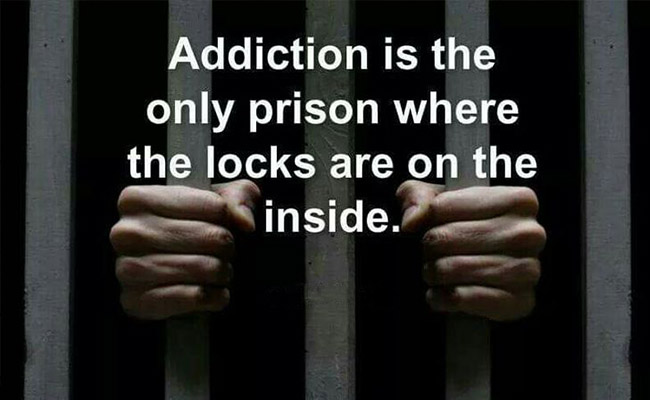 Leaving the Prison of Addiction – Many things stopped me from getting into treatment for drugs and alcohol. Simple fear of the unknown dominated the list of “reasons” why I resisted the idea of getting sober. One of the most crucial things that prevented me from getting treatment and getting into recovery was the perception that once I crossed that line from one who just drinks too much to alcoholic, I was entering into a prison I could never escape.

I thought that the “alcoholic” label and identity would forever foreclose most of the things I loved about life. I believed I would spend the rest of my days in dull meetings in the basements of old churches with dull people who had given up on living.

Eventually I had no choice but to get help for my drinking. I was dying from it, and I could not stop. I gave up, or I thought I gave up on life. So I went into rehab, started the programs, fessed up to all of my wicked ways, and started thinking about how I was going to live the rest of my life doing nothing interesting.

To my surprise, the world opened up almost immediately. I am a writer, obviously. As soon as I got the weight of booze and drugs off of me, I found that I could pay attention to things in ways I never could while I was drinking. At first this consisted of small things. I read a lot more than I had previously. My journals and books of notes filled up quicker. 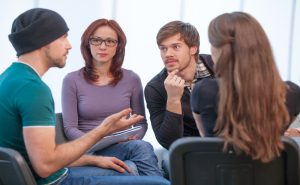 Soon I was taking part in a local poetry groups. I was writing for small newspapers. After these several years of being sober, I publish my writing all over the place. I was leaving the prison of addiction

The social life I thought was the beginning, middle, and end of fun while I was drinking did dwindle. I could no longer run with the happy hour crowd. But as I got sober, got some clarity, I realized this social life was neither social nor life. I was sitting alone in a bar filled with other people who were also sitting alone, and we were all drinking ourselves into oblivion.

As I came to a stable point quite early in recovery, I started to see people more clearly, and people seemed to actually want to hang out with me. I established friendships quickly, and not all of them were people in recovery. The fact is, while I was a drinking, I was just drunk and morose. No one wanted to spend time with me. As I became more alive I found that plenty of people were interested in what I had to say. Plenty of them actually wanted to spend time with me. I gained a social life whereas before I had none.

The point of all of this is that once I got into treatment and recovery, I found that I had not entered into a prison of the dull and lifeless. I had left that prison. I had come back to life in ways I had not known since I was a very young person. Alcohol and drugs were the prison. Recovery and sobriety gave me freedom.