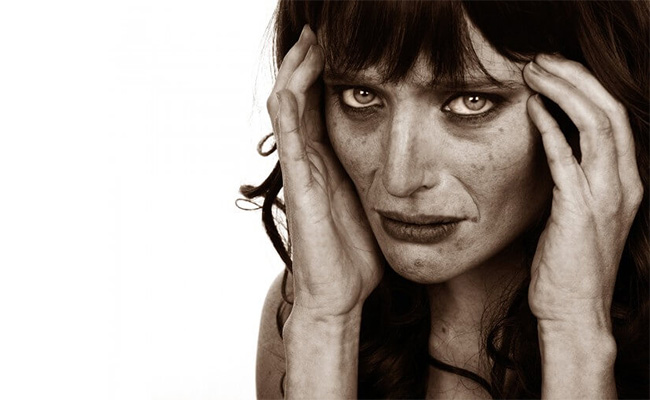 Depending on the quantity and frequency of alcohol and drugs used by an individual, a host of undesirable effects are known to have long term consequences.

It is well known that prolonged alcohol intake can lead to liver cirrhosis. Liver Cirrhosis is a condition in which the liver cells are replaced by dead cells. An indication of this is the  yellowing of the skin, also called Jaundice. Some symptoms of jaundice include fatigue, decreased production of clotting factors due to the diseased state of the liver and easy bruising.

Long Term Effects Of Alcohol And Drug Use

Whereas, prolonged drug use can lead to addiction and dependence, feelings of worthlessness, depression, suicidal and criminal thoughts. Prolonged alcohol intake can cause:

Long term effects of drug use include:

Other long term effects of alcohol and drug abuse on the body are as follows:

Alcohol And Drug Use Effects on the Kidney

Habitual drug and alcohol use put the kidneys at a very high risk of being damaged. Alcohol and some drugs when abused cause an increase in the blood pressure and body temperature. This can put a strain on the kidneys and eventually lead to substantial damage of such a delicately important organ of the body. Kidney failure is therefore common among individuals who use Ketamine, Heroin and Ecstasy (MDMA).

Alcohol And Drug Use Effects on the heart

Drugs and Alcohol abuse can cause a host of cardiovascular problems, ranging from, but not limited to: High blood pressure, Cardiac arrhythmia’s, Myocardial infarction (otherwise known as ‘heart attack’)

Alcohol And Drug Use Effects on the lungs

Serious complications can result from inhalation drugs such as cocaine, marijuana and heroin, as well as a host of other drugs of abuse. Complications in the respiratory system can be fatal.

Tolerance to Alcohol And Drug Use

Heavy alcohol intake and drug use can cause tolerance to the drug or alcohol. Therefore the amount of drug or alcohol taken will be increased over time in order to produce the same effect it used to produce at lower doses.

Also, behavioural changes associated with prolonged drug use include: 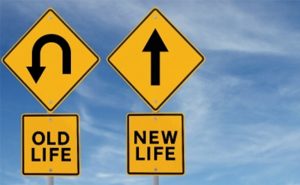 In conclusion, while the short term effects of alcohol and drug abuse vary from one individual to the other, the long term effects are quite similar. Involving multiple organ failures, depression, anxiety, financial instability, loss of self worth, broken relationships, increased criminal activity and most importantly, addiction. Therefore, alcohol and drug use should be curbed at its early stages to prevent the occurrence of the long-term effects.

CLICK HERE to get a Free Confidential Alcohol or Drug Addiction Treatment Assessment.