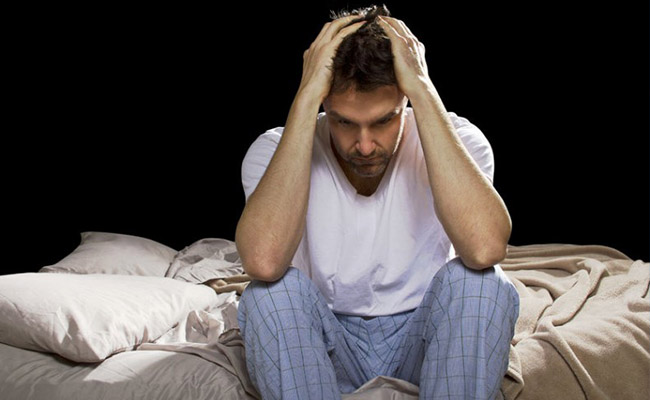 Tolerance refers to a condition where a user requires a continually increased dose of a drug or a larger amount of alcohol intake to produce the ‘ecstatic state’ experienced in previous drinking and drug abuse episodes. A major problem associated with this is when the dose of such drugs of abuse increases. The tendency of it being poisonous to the user increases.

Addiction refers to a condition where a user depends on abusing either alcohol or drugs for their well-being. Being deprived of alcohol or drugs could be equated to a death sentence for such individuals. Addicted individuals are said to be ‘hooked’ in their habit of drinking and drug misuse. Therefore they can feel nervous, anxious or sick without taking these substances.

Other psychological effects include: Anxiety, depression, suicidal thoughts, feelings of worthlessness, loss of self esteem, hallucinations and schizophrenia amongst others.

How certain drugs affect you psychologically 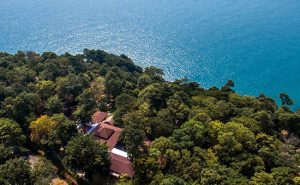 In conclusion, care should be sought for in adequate medical quarters to ensure that the psychological effects of drug and alcohol use is kept in check.