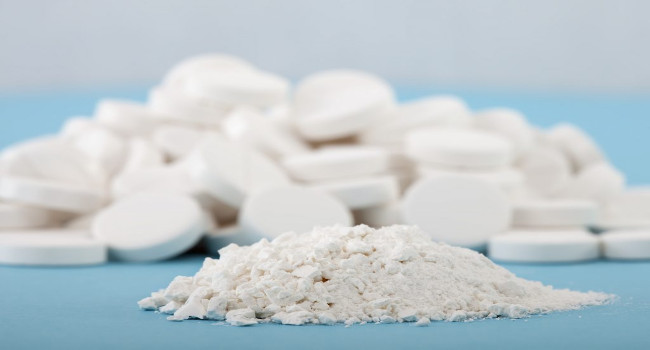 Ritalin Abuse – Ritalin, also known by its scientific name of methylphenidate, is an amphetamine-type prescription drug which can have a stimulating effect on the body, just like speed. Anyone who uses this drug recreationally or in large doses through injection or snorting, is putting a massive amount of pressure on their brain and body.

If Ritalin is taken as prescribed then its effects can be beneficial to individuals.

So what are the long term effects of constant Ritalin abuse? And can one become addicted to such a drug?

Long Term Effects of Ritalin on the Body

Ritalin effects the whole body, especially when used over the long term. Here are some of the effects that people have experienced:

Long Term Effects of Ritalin on the Brain

Ritalin works the same as other stimulants by increasing levels of dopamine in the brain. Dopamine is a neurotransmitter which provides the feeling of pleasure, attention and movement. Stimulants provide a therapeutic effect by slowly and steadily increasing the effects of dopamine. This is similar to the way that the neurotransmitter is naturally produced in the brain and explains why medical practitioners will prescribe a low dose and increase steadily until the therapeutic effect is reached.

If taken in large doses, and by means other than those prescribed, Ritalin can cause dopamine levels to rise to rapidly which can disrupt the normal communications between brain cells. So to answer the earlier question – Can one become addicted to Ritalin; the answer is yes because it can produce euphoria which will increase the risk of a person becoming addicted.

Here are some the effects that prolonged use and high doses can have on the brain.

Other Reasons For Ritalin Abuse

Similar to amphetamines such as speed, Ritalin will supress the appetite, promote wakefulness and increase attention and focus. Because of this, Ritalin can often be abused to promote weight loss or to enhance performance. Studies have shown that while the drug helps improve concentration, irritability and restfulness in people with ADHD, it does not provide the same effect to people who do not suffer from the illness.

Another reason that people often abuse Ritalin is purely for recreational use. The drug can give a feeling of euphoria. This is most often provided when pills are crushed and then snorted, however, some people may even mix with water and then inject themselves.

Can Long Term Use Damage You Permanently?

There is no evidence available from trials that has given an answer on how long someone with ADHD can be treated on Ritalin. However, it is generally agreed that patients may need to be treated for extended periods and for as long as there is a genuine need.

The general rule is that the treatment can last for as long as the benefits outweigh the risks.

If you or someone you know is suffering from Ritalin abuse and you feel that they would benefit from rehab, please feel free to contact one of our professional adviser today via the contact form.