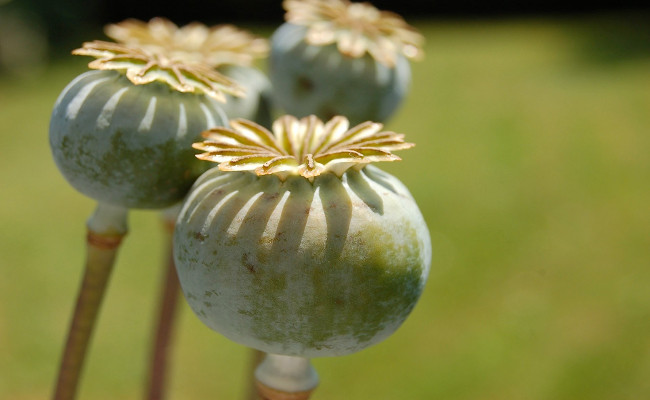 Opioid addictions – We hear about and read about the opioid drug crisis all the time. The problems of addiction and overdose are in the headlines around the world. Many countries like the U.S., the U.K. Australia, and Southeast Asia are gripped by an opioid addiction crisis that is often described as an epidemic. What exactly are these drugs, and how do they effect the body and Mind?

Opioids are a broad class of drugs which include chemicals derived from the opium poppy such as heroin, morphine, and codeine. Opioids also include synthetic chemicals such as oxycodone, hydrocodone, and fentanyl.

These drugs work by attaching to opioid receptors in the nervous system. This blocks pain and releases chemicals in the brain which can lead to feelings of euphoria and general ease. These two combined effects are the reasons why these drugs are both effective and dangerous.

When taken correctly for acute and chronic pain, legal opioids are highly effective for controlling pain. Drugs like fentanyl are used almost exclusively for extreme pain in circumstances such as cancer and other extreme illnesses. Heroin is not legal and is not used for any medical purpose.

All opioids are highly addictive. Because opioids work by suppressing pain receptors in the nervous system, the body will respond by re-awakening these receptors. Over time, this can lead to feelings of discomfort and even illness when people stop using the drugs. As a result, people are apt to keep taking the drugs. In this way people become addicted even to prescription opioids.

Oxycodone and hydrocodone were widely prescribed for a vast array of medical issues. From sports injuries to general chronic pain, these drugs were dispensed by physicians with little restraint. As a result there has been a drastic increase in people becoming addicted to these drugs. Oxycodone and hydrocodone operate exactly like heroin and morphine. They perform the same chemical processes in the nervous system and create the same dangers for people who use them.

The widespread use of oxycodone and hydrocodone contributed to the opioid addiction crisis around the globe. In addition to the obvious danger of becoming addicted to these drugs, the addiction can lead to using other opioids like heroin. Once addicted, people seek the drugs and find that the prescription drugs they are used to are expensive and difficult to obtain. Heroin is a relatively inexpensive street drug and it is easily available.

Heroin has been cut with fentanyl in recent years leading to an even more deadly form of illegal street drug. Fentanyl is vastly more potent that heroin and can lead to fatal overdoses even in small concentrations. All of this has contributed to the opioid addiction crisis around the world.