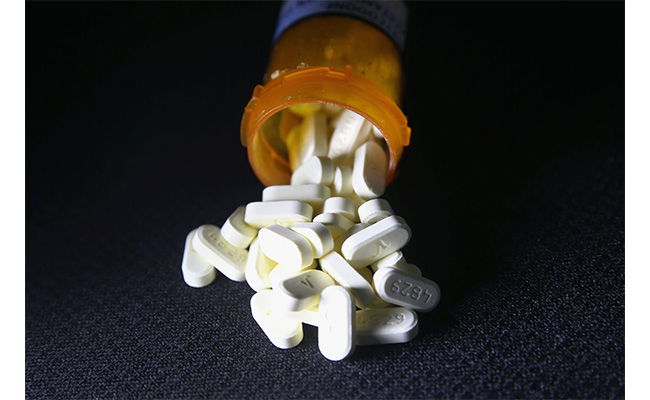 Australians have long had the reputation of being hard drinkers. In a recent BBC poll over 80% of Australians stated that they believe Australians in general have a drinking problem. Binge drinking is at over 40%, up from 37% from the previous year. What many Australians may not be aware of is that on a regional level, Australia leads the region in opioid use and addiction. Only Southeast Asia exceeds Australia in amphetamine abuse. Australia is suffering from a drug abuse epidemic.

It should not come as too much of a surprise since most of the world is currently in the grips of an opioid addiction crisis on at least some level. Of the four groups of drugs most commonly abused (these include alcohol, amphetamines, opioids, and marijuana) opioids cause the most deaths and lead to the most disabilities over all the other drug groups. It is now estimated that somewhere on the order of 52 million people are addicted to opioids. The bulk of the people afflicted by this epidemic are men aged 25-29.

What is more, the use of heroin in particular, because it is often injected as a favored method of getting high, the spread of Hepatitis A,B, and C along with HIV is on the rise where heroin use has increased. The one bit of good news for Australia is that they have been able to minimize this unfortunate aspect of the opioid crisis through education and injecting programs.

Authorities in Australia attribute the widespread problematic use of opioids to a youth culture that just does not see the use of these drugs as in any way dangerous. There seems to be a pervading attitude among young people that using drugs, even heroin and other opioids, is simply a part of life as a young person.

Another factor that influences this problem among younger people is that heroin in particular is remarkably cheap. It goes for as little as 50 Australian dollars for small amounts (“caps”), and the price of a gram of heroin has actually gone down in the last several years. This makes heroin a cheap and easy drug for young people. What is more, as others become addicted to prescription opioids they find that the low cost and easy availability of heroin a temptation too difficult to resist while in the grip of addiction.

Clearly, a combination of education and treatment is the answer to this problem. Australian officials have already advocated treatment options. As stated above, Australia offers some injection programs in order to minimize harm. Yet, the long-term solution to the opioid crisis in Australia is effective treatment. There are treatment programs available which make use of the best and most recent science based methods for treating addiction of all kinds. DARA Drug and Alcohol Rehab offers the best options for those suffering from opioid addiction, as well as other addictions that currently vex the region.  DARA has a full staff of specialist fully trained and experienced to help treat people dealing with opioid addiction.