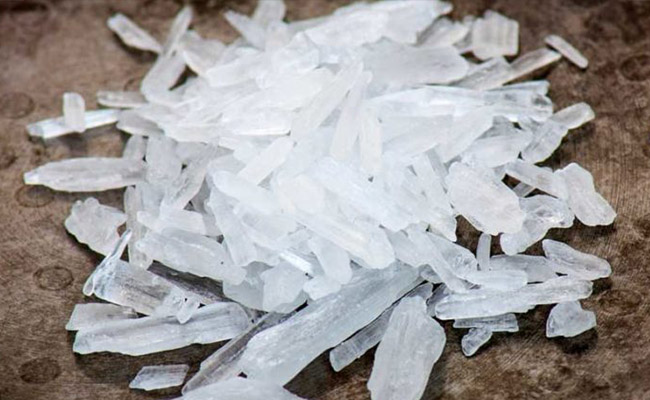 When most people think of Australia, they think of a beautiful country filled with cute fuzzy creatures like kangaroos and koalas. Typically, the world isn’t aware of the fact that the Land Down Under is also known as a haven for drug addiction. Surprisingly, Australia has the highest proportion of recreational drug users in the world.

The United Nation’s 2014 World Drug Report confirmed that Australia is the number one user of the party drug ecstasy, third for methamphetamine’s, and fourth for cocaine use. Also, the country ranks only second to the United States in the amount of opioids like codeine and morphine being consumed. Plus, more than ten percent of the Aussie population uses marijuana.

But, more than any drug on the marketplace, Australian officials are most concerned about the methamphetamine epidemic sweeping the land.

Perth, Australia is reportedly one of the largest consumers of methamphetamine’s in the world. How do we know they face a major meth problem? Because the Australian capital has been secretly testing the wastewater that comes from toilets to see how many people are using the drug.

The purpose of the testing was not to bust illegal drug users, but to see how prevalent the meth problem actually is. The analysis equates to an anonymous drug test of 14 million Australians, which is fifty-eight percent of the population.

Reports indicate the national average of daily meth consumption is about one hit for every 28 people. In Perth, it’s about one hit per 17 people a day. This is astounding.

The test also demonstrated that a large number of people in Australia are using cocaine and opioids. 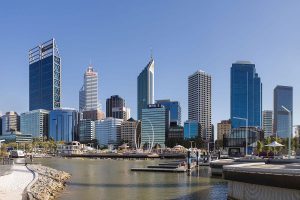 The wastewater tests revealed the following:

Western Australia (where Perth is located) has the highest meth use rate in Australia, well above the national average.

56 million doses of meth are happening in Western Australia alone every year.

Australia ranks second out of eighteen countries who are also running this wastewater test for meth consumption.

After the findings of the test were concluded, Federal Justice Minister Michael Keenan said in March 2017. “We know that proportionally, Australia uses more methamphetamine than almost any other country in the world, and in WA its usage is higher than any other State. The results provide us with the greatest ever insight into what drugs are being consumed and where. We must drive home the message that we cannot simply arrest our way out of this problem. We must tackle the demand for illicit drugs in Australia.”

What Is The Solution To The Drug Problem in Australia?

Australian officials say they will continue to fight the country’s drug addiction problem head on by educating its citizens about the dangers of illegal drugs and providing treatment to addicted people. The drug problem in Australia will go away by helping one addict at a time.